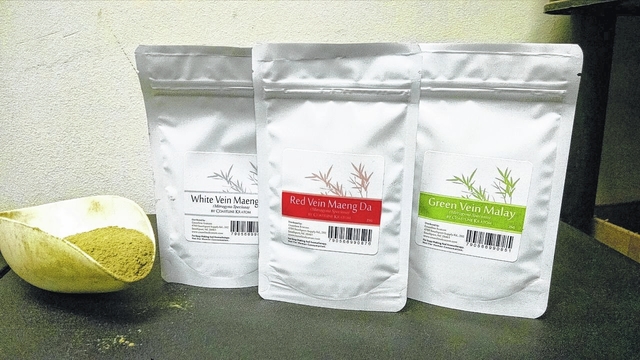 The State Senate of Raleigh approve a bill that would limit the sale of the herb kratom to individuals over the age of 18.

We learned of the Kratom issue through a news outlet and after investigating found out from the N.C. Medical Examiner’s Office that 23 people have died in North Carolina with Kratom in their system and for about 5 it was the primary cause of death,” McInnis said in a statement to the Daily Journal on Monday.

“Furthermore, we found it was for sale in varying forms with no restriction on age,” he continued. “After studying the substance, we found some states have banned it, some have regulated it to an age limit, or some have chosen to do nothing.”

The bill codifies the practice and creates penalties for violators, making it a Class 2 misdemeanor to sell to those under age.3