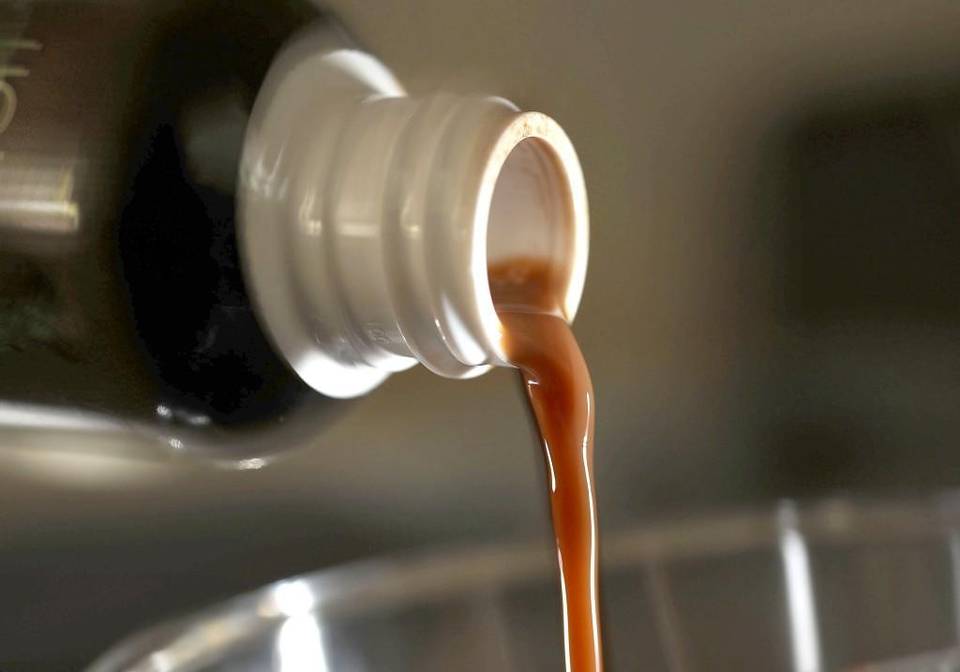 A little-known drug often served as a tea drink could face new regulations under a bill moving through the state Senate.

Sen. Tom McInnis, a Republican senator, says it has been linked to deaths, and he wants to ban sales to people under age 18. The legislation would make underage possession of kratom a Class 2 misdemeanor and would require retailers to check IDs.

Elizabeth Gardner who serves kratom drinks at her business, Krave Kava Bar in Carrboro said however that the fears about kratom are overblown. Gardner says kratom is no more addictive than coffee or sugar and that other causes – often other drugs – were involved in the North Carolina deaths that McInnis cites.

Scientific research on the effects and risks of kratom is limited. McInnis’ bill would launch a legislative study on kratom as well as another recreational drug, nitrous oxide, which is known as whippets or “hippie crack.”