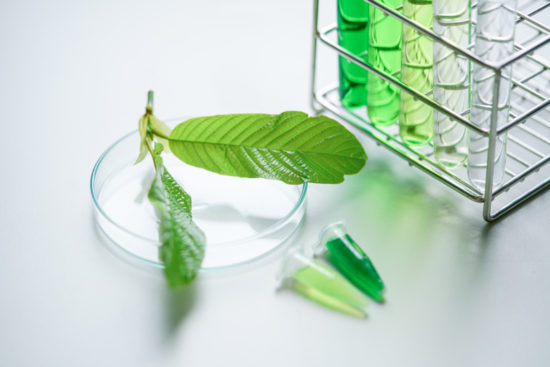 The U.S. Food and Drug Administration issued new warnings Tuesday in an effort to highlight unproven medical claims about kratom.

Here are five things to know about the popular herb and the agency’s ongoing concerns: