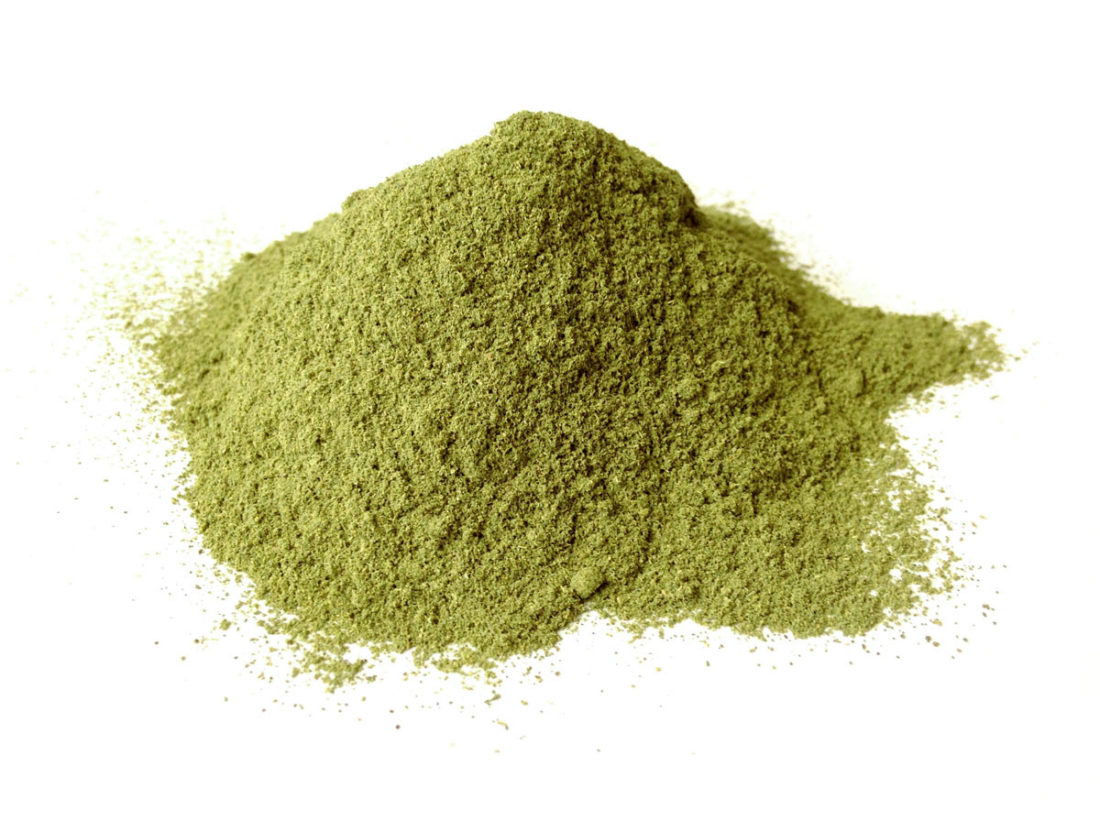 The South East Asian Kingdom of Thailand has approved the use of cannabis and kratom plants for medicinal use. Possession of larger quantities and trafficking of marijuana still carries a death sentence nationally and in bordering countries throughout the region.

The Thai government passed the new legislation on Christmas day; approving the use of marijuana for medicinal purposes and research.

Public hearings showed overwhelming support for the legislation, which amends the Narcotic Act of 1979 in an extra-parliamentary session handling multiple measures before the end of the year, Reuters reports.

“This is a New Year’s gift from the National Legislative Assembly to the government and the Thai people,” said the chairman of the drafting committee, Somchai Sawangkarn, in a televised parliamentary session, as reported by Reuters.

Marijuana in Thailand, similar to America, was a traditional medicine sold in apothecaries to relieve pain and fatigue until its prohibition in the 1930s.

Read the complete article at Forbes