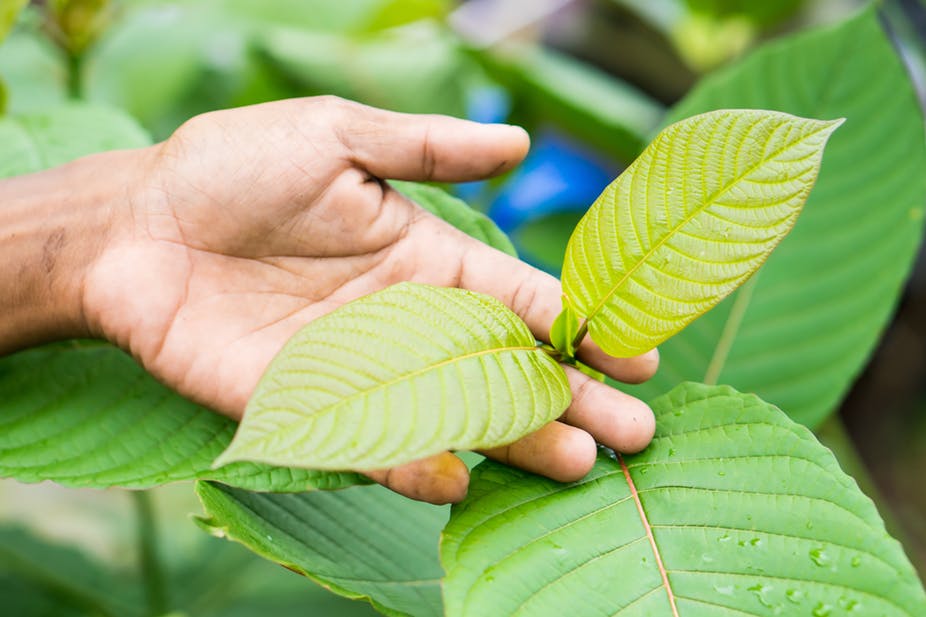 Kratom, an herbal supplement available at vape shops and online stores, has been linked to 91 deaths over 18 months from July 2016 to December 2017, according to a report by the U.S. Centers for Disease Control and Prevention.

Those deaths made up less than 1 percent of the 27,338 overdose fatalities analyzed for the report, released online on April 12. Although small, the numbers point to increasing numbers of people using the plant to combat pain, depression and even opioid addiction.

In a survey of about 8,000 kratom users in the United States, 68 percent used kratom for pain, and 66.5 percent used it for emotional or mental conditions, Grundmann reported in Drug and Alcohol Dependence in 2017. A smaller fraction of people used kratom to help with drug dependency.

The recent CDC numbers of kratom-linked fatalities are small — 91 deaths out of 27,338 overdose deaths. Of those 91, seven tested positive for the only kratom; the rest of the cases tested positive for at least one additional substance, making it hard to conclude exactly what drug — or combination of drugs — was to blame. Those numbers “are a little bit murky,” Grundmann says. Without knowing the concentrations of both kratom and the other drugs people took, it’s difficult to pin down the causes of deaths, he says.

Still, kratom sold online and in storefronts comes with risks. Because kratom is largely unregulated, products might also contain contaminants. Harmful levels of heavy metals and dangerous Salmonella bacteria have turned up in products.