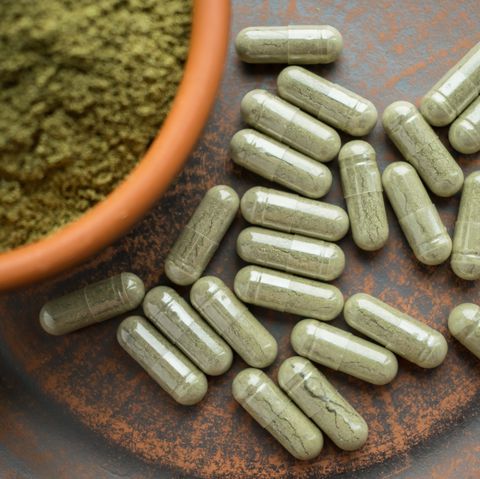 In a survey of about 8,000 kratom users in the United States, 68 percent used kratom for pain, and 66.5 percent used it for emotional or mental conditions, Grundmann reported in Drug and Alcohol Dependence in 2017. A smaller fraction of people used kratom to help with drug dependency.

Is Kratom an Opioid?

No, Spiller says. Scientists are still working to pin down the behavior of various kratom compounds. Some of kratom’s ingredients seem to weakly bind to a protein in the body and brain that is activated by opioids. But so far, it’s clear that kratom doesn’t act like an opioid, Spiller says.

In an analysis of kratom-linked health problems, Spiller and his colleagues found that the most common symptoms were racing hearts and irritability, not respiratory depression, drowsiness or coma, which are typical during an opioid overdose.

Still, kratom sold online and in storefronts comes with risks. Because kratom is largely unregulated, products might also contain contaminants. Harmful levels of heavy metals and dangerous Salmonella bacteria have turned up in products.

As for the source itself, “a lot of people consider it natural. It’s a plant,” Spiller says. “That doesn’t necessarily mean that it is safe.” In their analyses, Spiller and his colleagues described five cases of neonatal withdrawal syndrome thought to be caused by kratom use in the mother. Something that can cause that “is a really potent substance,” Spiller says. “That’s a marker to me that we have to be really cautious with this one.”