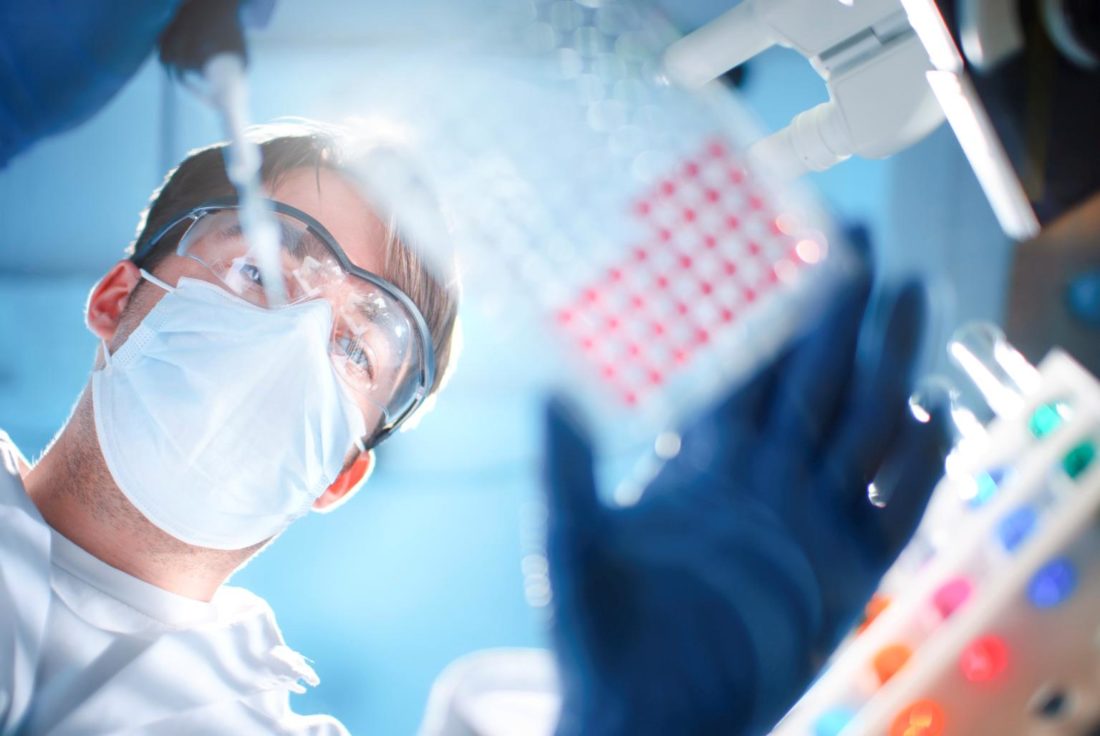 Opioid withdrawal is a challenging experience, and although there are medications already on the market that can help curb the symptoms of withdrawal, these drugs cause negative side effects.

Current withdrawal medications also often require people to take them for a prolonged period, which is not ideal and could lead to a relapse.

This new research showed that rats responded positively to rapastinel in opioid withdrawal studies. The researchers noted that rapastinel had a significant effect on withdrawal in just a few days, which could make it a candidate for future testing in human participants in a clinical setting.

The first few days after halting opioid use can be very difficult because the withdrawal symptoms can be exceptionally severe. This stage is when rapastinel could potentially be useful, as it may help ease those symptoms without the additional burden of side effects. It could also reduce the need for prescription drugs that require long-term use for a person to avoid relapse.

Opioid use disorder is a chronic condition that can significantly affect a person’s health, job, and financial situation. While doctors prescribe opioids in cases of severe, postsurgical, or chronic pain, they are also often accessible on the black market.

Legal opioids include oxycodone, oxymorphone, hydrocodone, codeine, morphine, fentanyl, and buprenorphine. Heroin, an illegal drug, is another example of an opioid.

In some cases, opioid use can lead to addiction. These drugs can also cause severe health problems and sometimes even result in overdose and loss of life. According to estimates, the misuse of prescription opioid medications and heroin affects more than 2 million people in the United States every year.