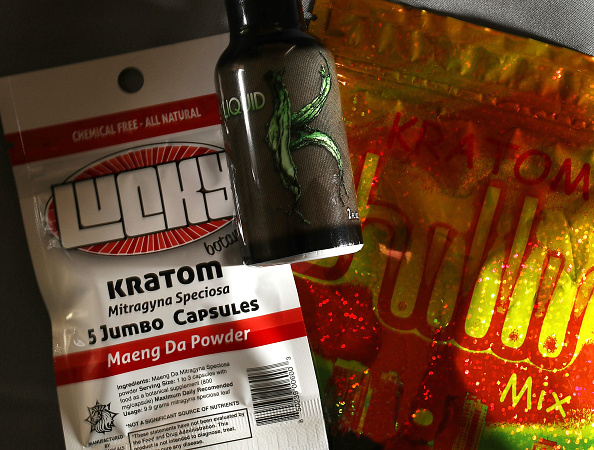 Use of an herbal substance is on the rise in Utah, and experts say it has potential to poison and even kill those who take it.

Kratom is sold in smoke shops as a dietary supplement that you can ingest or drink in a tea form, but one Utah mom said her daughter is now battling an addiction because of the legal herb supplement.

Marketed for energy, pain relief, relaxation and feelings of euphoria, Kratom can be found in pill form or as a powder.

The Centers for Disease Control reports Kratom cases are also up across the country. According to their statistics, calls to poison centers jumped tenfold between 2010 and 2015.

The National Council on Alcoholism and Drug Dependence reported six states have now banned Kratom. Crouch said if abused, Kratom can be fatal to ingest. 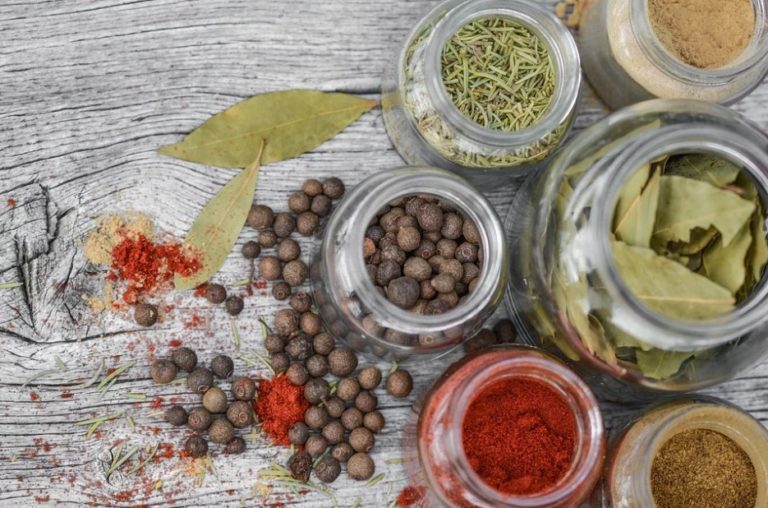 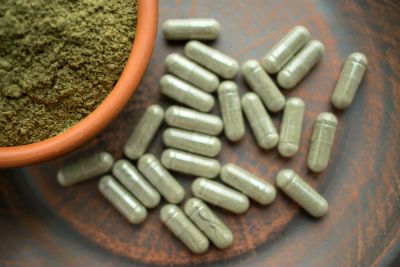 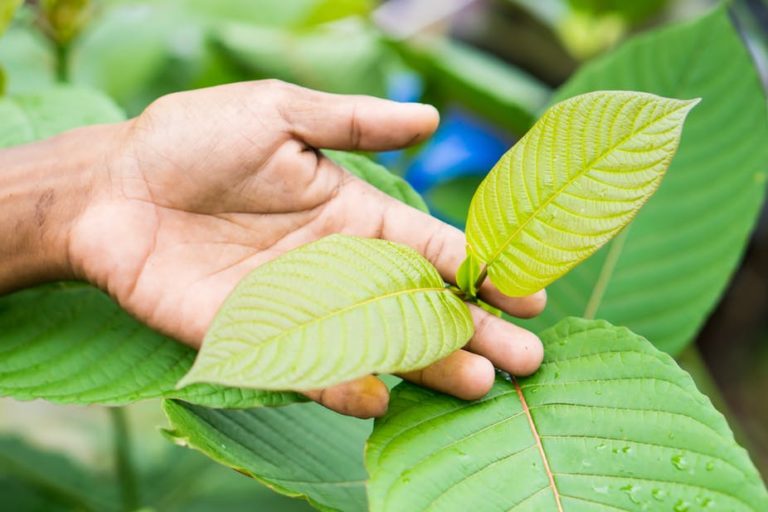