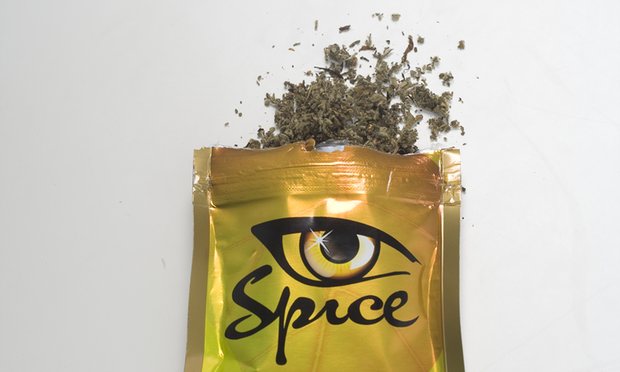 It is well known that the US Gov. has lost their war on drugs, this however, does not seem to be slowing them down. With the ban of Super Green Malaysian Kratom seemingly looming as many states ban the substance in their own territories.

I believe the law change will have an impact on some people’s use of legal highs. One of my close friends has a real issue with them – he smokes them regularly. The ban will make it harder for him to buy them, which will hopefully prompt him to stop using completely. Kylie, 18, Devon

We all know however that the use of Kratom will not slow with new laws prohibiting it, rather we are likely to see the business dive into the underground and those currently getting a legal high will have to start purchasing illegal highs from drug dealers. This opiate-like drug once criminalized will likely pave the way to users being introduced to real opiates carried by street dealers.

What is kratom: an e