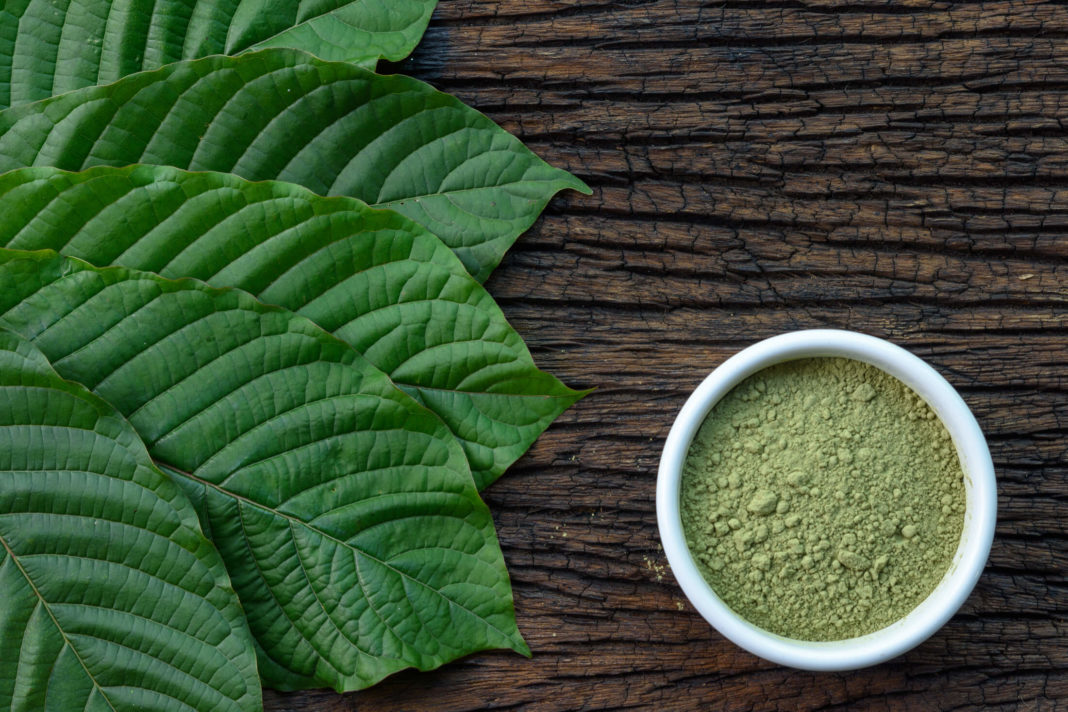 Herbal medication has been in existence for thousands of years and they were used to treat and cure so many types of diseases which didn’t have a name at that time.

However as the world evolved and medicines began to gain ground a lot of people left the herbal medication alone to be treated by a doctor with medications prepared in the lab.

In recent years, due to so much research on the principles and practice of people in the old world as they put it, there has been some light that has been shed on the different medications that were used and a still being used by people who believed in their herbal medications.

One of such medications that is recently gaining ground is the use of Kratom.