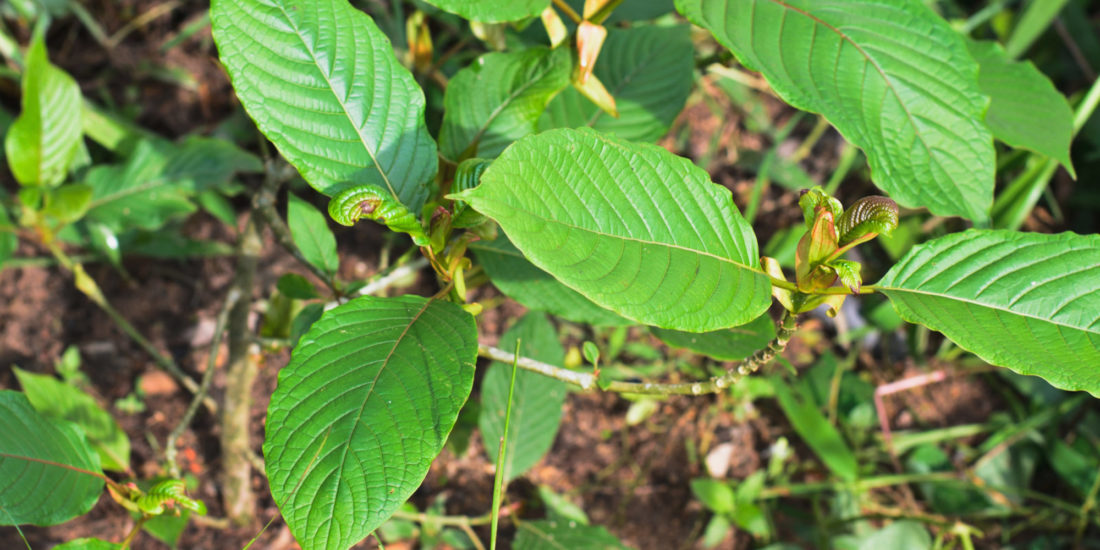 Kratom is an herb that has been used in Southeast Asia for centuries. Traditionally used as medicine in Thailand, Malaysia, and the Philippines, kratom has become a popular medicinal and recreational botanical in the U.S.

Kratom, also known as Mitragyna Speciosa, is indigenous to several Southeast Asian countries and parts of Africa. Traditionally, kratom leaves are pulverized and brewed as tea or the leaves are chewed to create the following benefits:

In addition to chewing leaves and making tea from powder, people use other forms of this botanical like kratom capsules, tablets, liquids, and resin. Some people even smoke kratom, although that may not be the best delivery method.

Of all the consumption methods available, kratom capsules are starting to become extremely popular.