Why Would Regulators Ban An Herbal Treatment For Recovering Opioid Addicts? 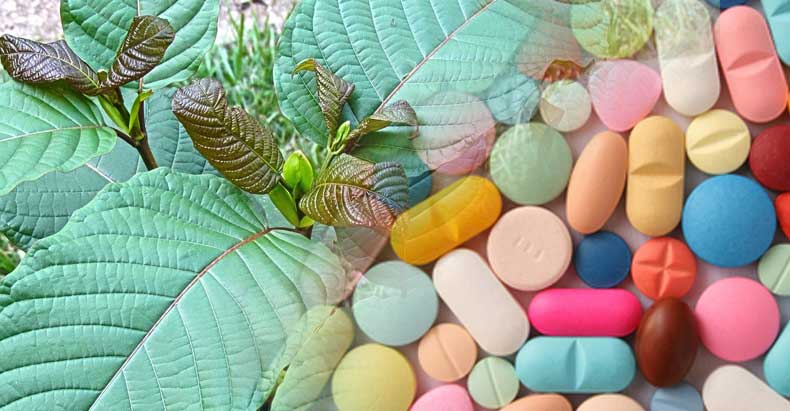 As for other indicators of Kratom abuse, 660 Kratom-related calls to poison control centers were recorded between 2010 and 2015. But the CDC study of these calls the DEA cites, by their own admission, determines a correlation between the 50 severe outcomes “and exposure to Kratom plus other substances.” The three-factor analysis could point to a few cases, but no statistics or aggregate data, on other indicators for abuse, such as emergency room admissions or treatment facility admissions.

How About Regulating Before Banning?
Even if one disputes the DEA’s claim that Kratom is widely abused, the Kratom market is “the wild west” in terms of regulation, as Turner acknowledges. The three-factor analysis notes that Kratom products are often marketed as a “legal high,” and falsely labeled. There is no recommended dosage amount, either. The DEA’s original scheduling notice cited lack of regulation as one of Kratom’s dangers.

Yet why try to ban Kratom before considering common-sense regulations? Turner said he and many other Kratom advocates would like to see more common-sense regulation of Kratom, such as restricting the age for purchase to 21 and over, and ensuring the Kratom supply isn’t tainted with harmful chemicals and that the contents are true to the advertised ingredients.

Why Did the DEA Try to Ban Kratom?
When the government attempts to ban a substance seemingly out of nowhere, without previous widespread media coverage of the issue or public outcry, often the first suspects are other key players in the industry.

Journalists and Kratom advocates have pointed to Dr. Daniel Fabricant as a force behind the proposed ban, as arguably Kratom’s most outspoken critic. In 2014, Fabricant directed the FDA’s dietary supplements division, and that year the FDA began seizing Kratom imports. In April 2014, however, Fabricant became CEO of the Natural Products Association. NPA senior vice president Corey Hilmas is also an FDA transplant.

The vast regulatory state, with its lack of accountability to both legislators and the public, and its shared pool of expertise with the private sector it purports to regulate, is ripe for exploitation. An agency may justify a budget bump, a corporate giant may rescue a few percentage points of market share, but most often, it’s the consumers who lose. In the case of Kratom, many of those consumers are suffering and even more vulnerable to exploitation.

The fate of Kratom is still in limbo. But may the plant’s close brush with regulatory disaster be a lesson to citizens: the government doesn’t always hold our best interests as a top priority.

Legality of Kratom U

How Quickly Does Kra