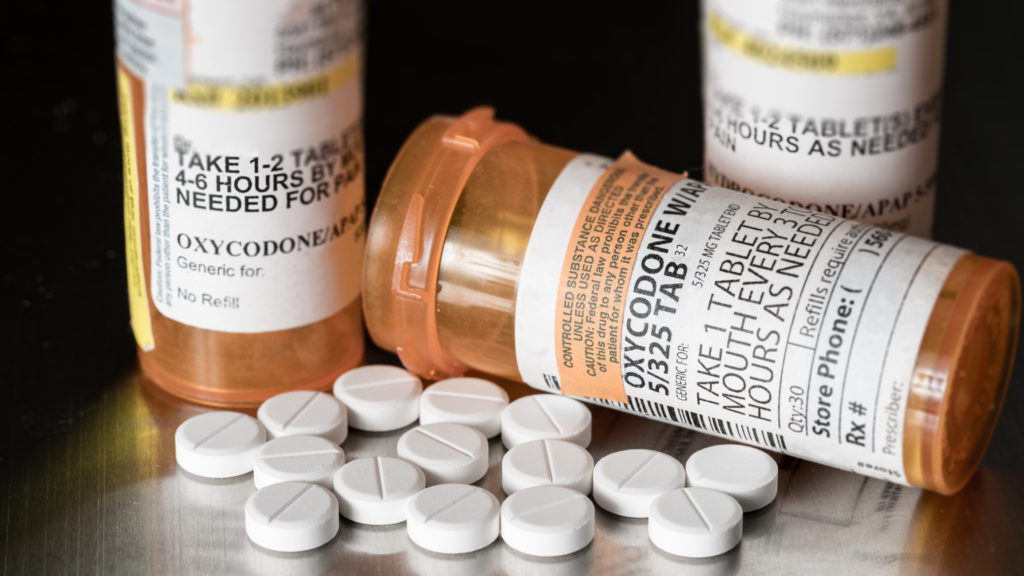 The American Kratom Association (AKA) sent an action alert to members warning that a bill introduced by Sen. Chuck Grassley and Sen. Dianne Feinstein could be a “backdoor way” of banning kratom — an herbal supplement that millions of people use as an alternative to opioid painkillers.

The “Stop the Importation and Trafficking of Synthetic Analogues Act of 2017” – also known as the SITSA Act – would give the Attorney General the power to list as a “Schedule A” substance any unregulated drug that has a chemical structure similar to that of a drug already listed as a controlled substance. A similar measure has been introduced in the House.

The bills are ostensibly aimed at banning chemical cousins or “analogues” of fentanyl, a powerful synthetic opioid blamed for thousands of overdose deaths that is increasingly appearing on the black market.