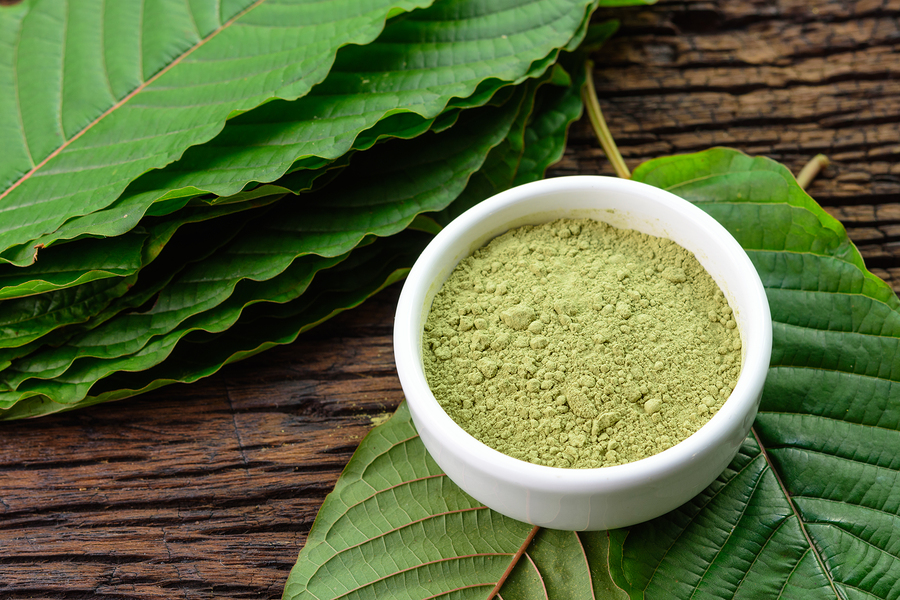 The Center for Disease Control is urging people to stop consuming any brand of kratom because of the risk of salmonella contamination. The CDC says the contamination has impacted more than 87 people nationwide, with eight of the people affected are from the tri-state.

The southeast Asian plant kratom comes in the form of pills, capsules, powders, and teas, and it is most commonly used by people to treat pain or anxiety.

On February 23rd, the FDA released numbers saying 44 deaths have been linked to kratom use.

The DEA wants to place Kratom on a schedule 1 list of illegal drugs, in the same category as heroin.

Stores in our region sell kratom, including Smoker Friendly. The company’s website says it has the product on shelves at all 46 of their stores in West Virginia and Ohio. Right now, there are no plans to pull it.