Investigating The ‘kavacraze’ Over Kava And Kratom 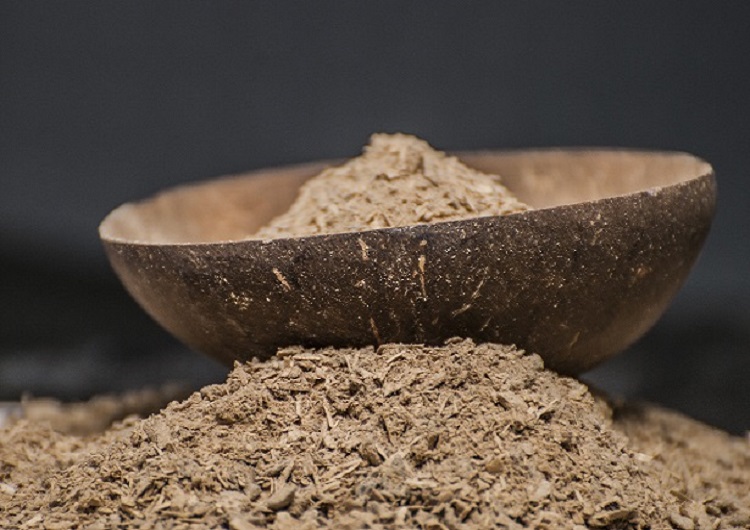 Kavakaze on Call Street is “in the moment” as they say.

Kava, AKA kava kava, or the other way around, anyway, is a small shrub that grows apparently everywhere in the South Pacific that is not industrialized (will become self-explanatory). Kava is consumed in the form of ‘kava juice,’ a basic mixture of water and dried, ground kava root, prepared by placing the dried mix into a porous sack, submerged in water, then the juice is squeezed into a carved wooden bowl. If you thought ‘oh, that’s kinda like tea, right?’ Yeah…no.

When Kavakaze originally opened in 2015, they were finding their way as Tallahassee’s first and only kava bar. If there’s any credibility to Yelp reviews, the experience was of want. This past summer, new co-managers and kavathusiasts (I could literally spend the entire day making up kava puns), Matthew and Michael Nazareth, have come in to tweak Tallahassee’s first (and still) only kava bar.

Kratom and kava are touted by the proprietors and patrons to have many medicinal benefits such as helping with social anxiety and depression (good) and even halting breast cancer in some cases (whoa.) The seemingly miracle recreational drugettes however, are not currently regulated by the FDA, so during an information session earlier this month, Kavakaze twins Matthew and Michael were sure to specify that such bummer evidence is anecdotal.

The Concern Around K 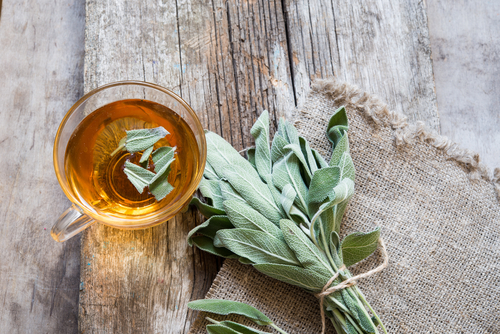