Christopher Miller Plans To Challenge Legality of Kratom in Tennessee 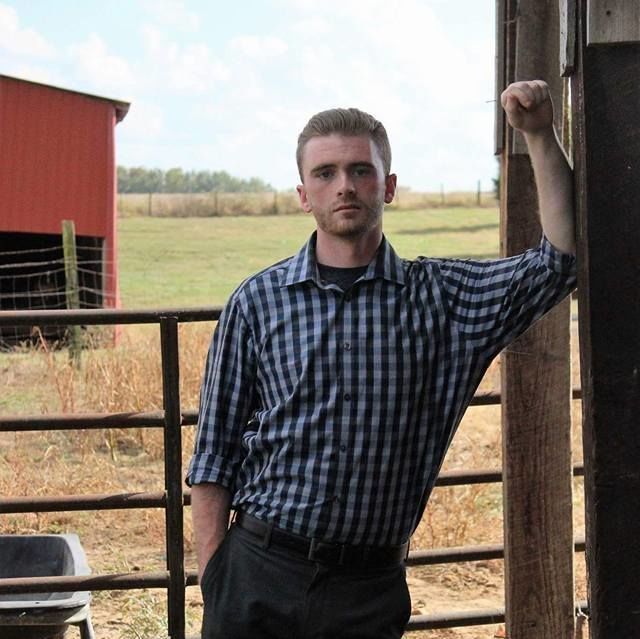 Clarksville native Christopher Miller was recently arrested in Nashville, TN for attempting to sell kratom. Kratom is an herb that recently faced up against a possible DEA ban. Luckily for the thousands who use kratom for pain, depression, anxiety or even to wean off of opiates, bipartisan support of Congress and medical doctors, ethnobotanists, pharmacologists and even one of the foremost addiction specialists, Johns Hopkins professor Dr. Jack Henningfield, the DEA was forced to back down, a literally unprecedented occurrence in the history of the agency. Unfortunately, due to a great deal of misinformation, some of which comes from sources that are questionable at best, Nashville’s Metro PD was misinformed about the plant.

Jacky Ross, a friend who was acquainted with Christopher from within the kratom community, is not happy with Miller’s situation.

According to the affidavit, Miller is accused of attempted sale of a controlled substance analog. There are some issues with this though. By definition, kratom is not an analog. Unlike opiates, there is no overdose potential and its chemical structure is completely different. As far as it has an “opioid like effect” the same has been said of cheese, caffeiddne, and bacon.

More of this news at Inquisitr

$5K Worth of Kratom

Opioid use before TK