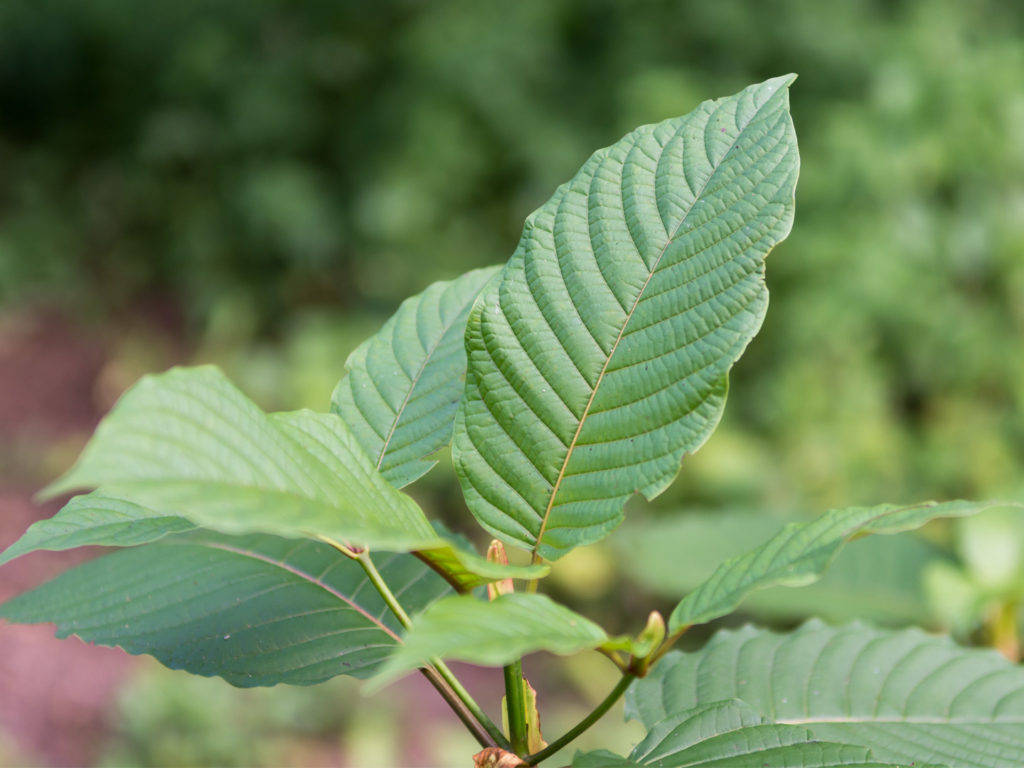 Is kratom a plant (Mitragyna speciosa)—originating in Southeast Asia and long used in traditional medicines for the mild opioid-like and stimulant properties of its leaves—that can relieve pain and opioid withdrawal symptoms, induce relaxation, and provide what some people would call “reinforcing characteristics” of riskier substances to which people are addicted?

More and more, it’s looking like the best of both worlds—a plant that can be a beneficial regulated product, if used correctly—although, as is often true of currently unregulated substances, more research is needed.

The people who want to make kratom more accessible want it to be regulated—but not like a drug or a medication. The American Kratom Association (AKA), with the support of thousands of letter-writers, is pushing for it to be regulated instead like a vitamin or food supplement. This means it would not be prescribed, nor sold over-the-counter.

The Dietary Supplement Health and Education Act (DSHEA) of 1994 explicitly does not apply to tobacco but does apply to anything intended to supplement the diet that contains a vitamin, a mineral, an herb, an amino acid, or other “concentrate, metabolite, constituent, extract” intended for human consumption.

It must be labeled as a dietary supplement, and not as a part of a conventional meal or food item. DSHEA cannot be applied to a new drug, antibiotic or biologic.

This is the pathway that Kratom advocates hope to take to legitimacy—far from Schedule I of the Controlled Substances Act, where marijuana, for example, still resides. Placing kratom on Schedule I—banning it—would not only deny millions of the potential benefits of the plant, advocates say, but also have adverse health and legal consequences for the many Americans who already use kratom for reasons as diverse as pain management and pleasure.

In fact, kratom has also been found to cause some deaths, though a very small number in the context of overall use: 11 deaths (of which only two resulted from kratom use only, the others from combinations with other substances) and other harms were noted by a recent study of kratom exposures reported to US poison control centers from 2011 to 2017.

Commentary: Why We S