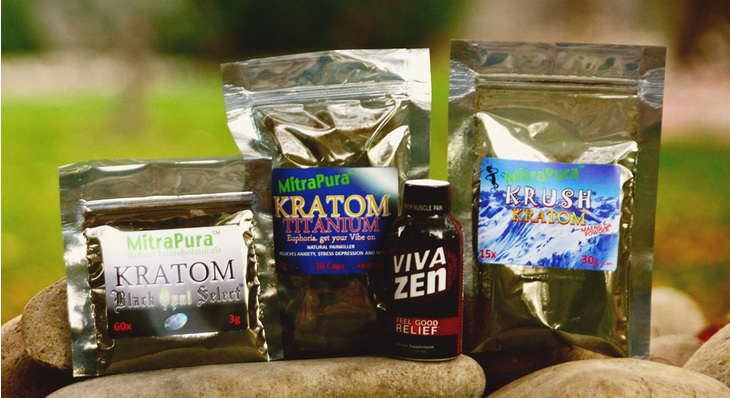 The recent DEA CBD oil memo and planned kratom ban ignore the potential medical benefits of those substances and do not serve the pubic interest.

The planned DEA kratom ban is also a matter of concern. The DEA announced that they would make the herbal supplement kratom powder and leaf Schedule 1 September 30, but postponed the decision amidst public outcry. To their credit, the DEA opened the discussion up for a public comment period which ended December 1. Tens of thousands of people responded to oppose the kratom ban, and the final decision has not been handed down.

The problem with both the DEA CBD oil Schedule 1 decision and the kratom ban is the nature of Schedule 1 status. The problematical line in the DEA definition is “no currently accepted medical use.” Many states have now, in the face of scientific evidence, made at least the medical use of cannabis, and CBD oil, legal. There is also evidence that kratom has significant medical benefits.

The DEA CBD oil Schedule 1 memo and kratom ban do not seem to be in the public interest, or even to be in the spirit of Schedule 1 itself; given the evidence, these supplements do indeed seem to have “medical use” with little enough “potential for abuse,” especially in comparison to pharmaceutical products for pain, which have a proven and massive potential for abuse.

Will the DEA still b