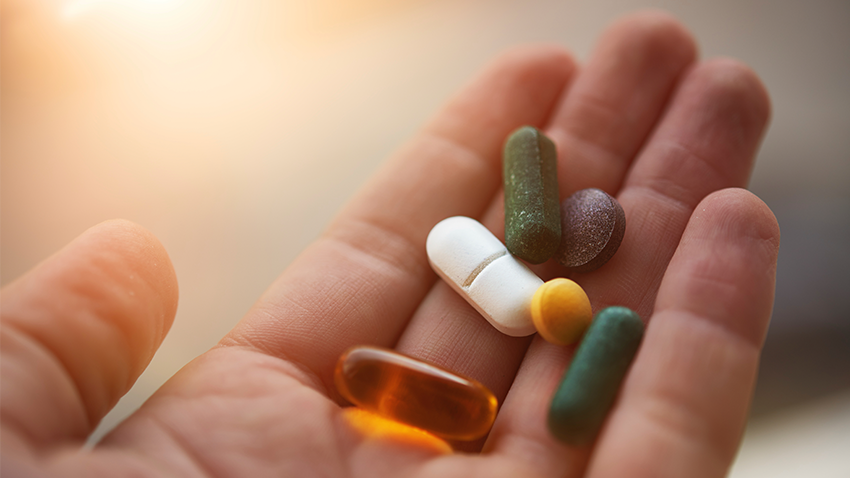 Kratom is a highly controversial non-regulated drug that is used for anything from making tea to treating chronic pain. It’s even suggested that it may help and alleviate heroin/opioid withdrawal. But does it really work? Why hasn’t it been approved by the FDA? And why is the Drug Enforcement Agency (DEA) trying to make it illegal in the United States?

Unfortunately, Kratom’s name has been thrown under the bus due to certain vendors and headshops who lace it, potentiate it and alter the plant. Kratom is not likely to be tampered with if it is purchased in South Asian countries. However, the issue is that here in America vendors want a profit and loyal customers.

Comparing Kratom with Medicine Assisted Treatment Like Methadone and Suboxone

Many recovering heroin addicts don’t like the idea of being put on a Suboxone or Methadone program for short-term withdrawals because usually, the programs last much longer than the 5 to 10 days needed to detox. Thus, many turn to Kratom to alleviate withdrawals and then quickly taper from the Kratom, which is recommended.

More of this news at Kill the Heroin Epidemic Nationwide