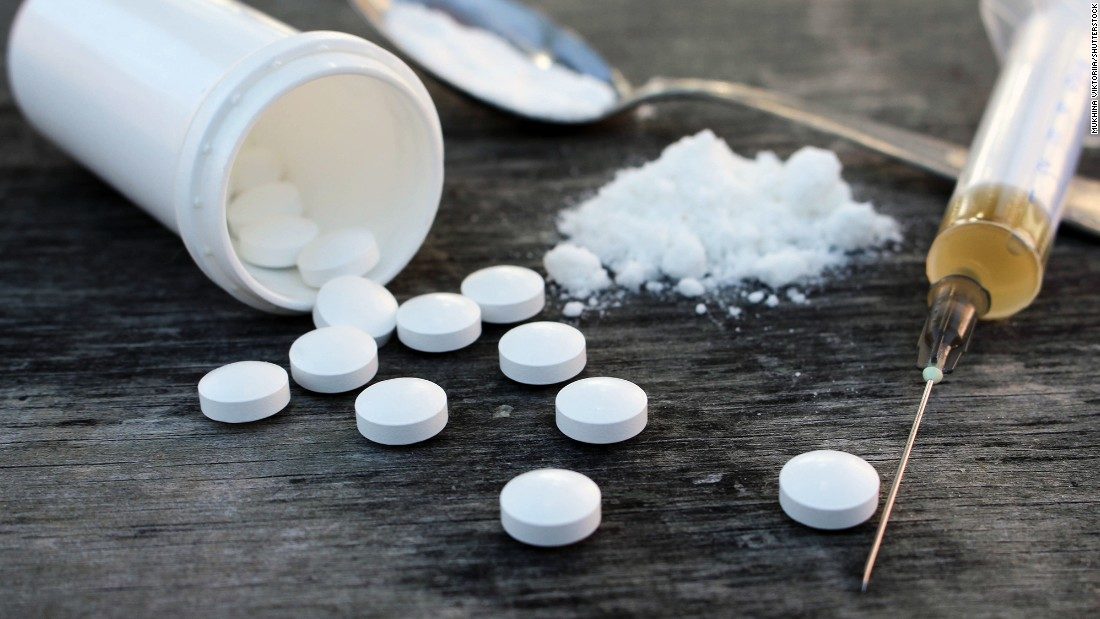 In the U.S., an estimated 88,000 people die from alcohol-related causes annually, according to the National Institute on Alcohol Abuse and Alcoholism. Out of the thousands of Californians surveyed by Eaze, as many as 11 percent said they’ve quit drinking altogether because of marijuana.

Scientists are still studying the long-term effects of frequent marijuana use. Medical Daily previously reported that it has been linked to increased risk of Alzheimers and osteoporosis, as well as weakened heart muscles and worse verbal memory.

The report also reveals California’s most popular marijuana strains for 2016, as well as medical marijuana’s popularity by gender, generation, and location.

Kratom - Can it Help