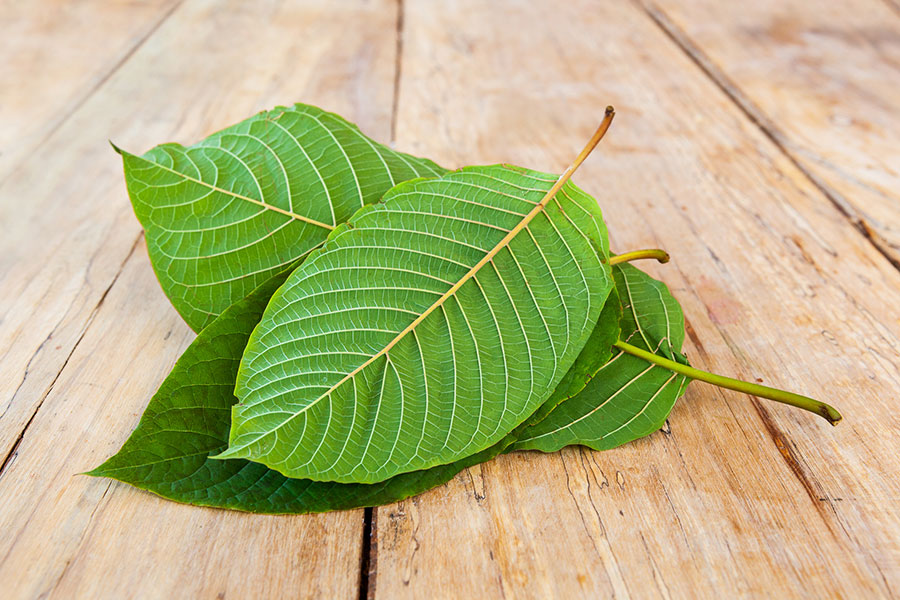 HORRY COUNTY, SC (WMBF) – The FDA is cracking down once again on Kratom products, which are herbal opioid-like supplements.

Kratom is an herbal supplement derived from the leaves of a tropical tree native to Southeast Asia. The American Kratom Association, an advocacy organization for the supplement’s potential benefits, says up to five million Americans are using Kratom.

It’s been around for centuries and has been growing in popularity as a natural pain killer. The product is often sold as powder, capsules and extracts. At low doses, Kratom acts like a stimulant and at higher doses it can sedate dulling pain. You can find Kratom at smoke shops, gas stations,or online marketed for anxiety relief, an energy supplement and pain reliever.

But the federal government isn’t buying it, saying Kratom in high doses acts like an opioid and note that it’s unregulated and poorly studied.

“The FDA has raised concerns over Kratom tainted with other harmful contaminants being available for sale,” said Dr. Ron Reynolds with Beach Family and Urgent Care.

Supporters say with the growing popularity, many vendors are not selling the pure form of Kratom, therefore it’s important to do your research beforehand.

A CDC report released in April linked Kratom to 91 overdose deaths in 27 states, but Gini Downey, a Kratom user and member of the American Kratom Association, points in many of the overdose deaths, other drugs were also listed as contributing to the overdose. While the FDA states Kratom, like opioids, carry risks of abuse and addiction, supporters like Downey say it has the potential to save lives.