Kratom Linked to Serious Side Effects and Deaths in New Study 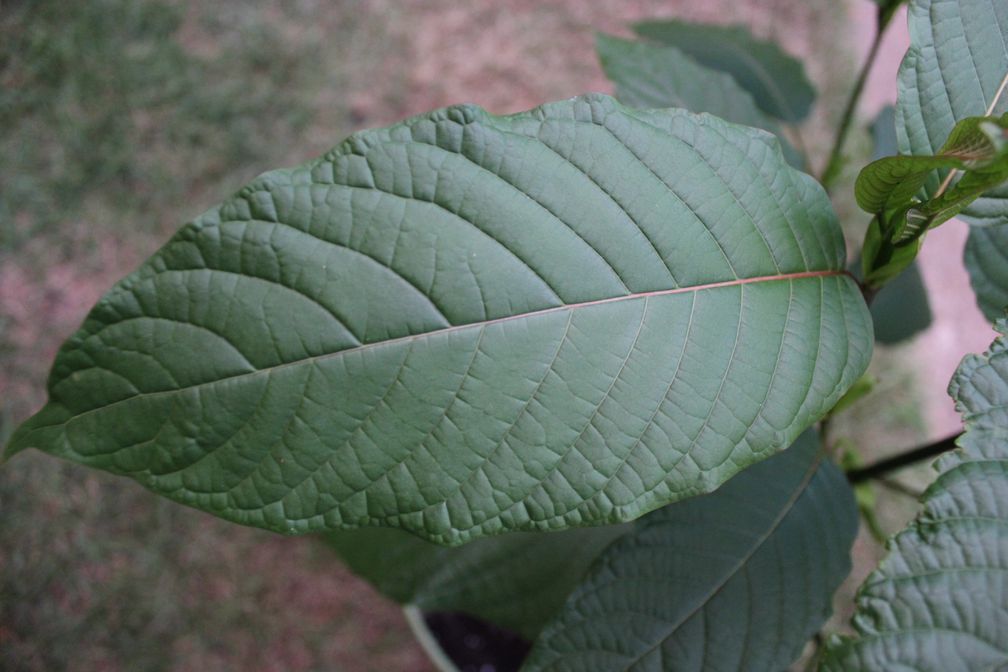 The herbal remedy kratom often touted as an alternative treatment for opioid withdrawal or chronic pain, is in for more bad publicity. This week, scientists published yet more research showing that the plant is linked to reported dangerous side effects like seizures and deaths. Some people also appear to go through withdrawal when off kratom, much like conventional opioids.

The researchers looked at data from the National Poison Data System, which tallies up calls made to the 55 poison control centers in the U.S. They found that just over 2,300 people had called a center worried that their or someone else’s recent kratom use caused illness. Out of all these exposures, the most common symptoms reported were agitation (18.6 percent), a rapid heartbeat (16.9 percent), and drowsiness (13.6 percent). But there were also more serious symptoms like a seizure (6.1 percent), hallucinations (4.8 percent), and coma (2.8 percent) reported.

They also studied death certificates from the County Medical Examiner’s Office in New York State, and found four deaths where kratom was listed by the coroner as a cause or contributing factor in the death.

The study’s findings mirror that of research published this February, which also looked at poison control calls concerning kratom use. Like the current study, that study found calls for kratom had become much more common in recent years. The study also follows a report published by the Centers for Disease Control and Prevention this April that linked kratom use to 91 deaths between July 2016 to December 2017.

The Food and Drug Administration has aggressively campaigned against people using kratom, citing the CDC data as well as its own research suggesting that kratom functionally behaves as an opioid in the brain. Kratom supplements, they’ve also warned, can be contaminated with heavy metals and have been linked to outbreaks of the foodborne germ Salmonella.

Advocates of kratom use have criticized these reports, arguing that many kratom-linked deaths are actually due to the multiple drugs found in the person’s system or their pre-existing substance use disorder, rather than kratom itself. And there’s some room for caveats with this study, too. Poison control calls, for instance, are an imperfect proxy for figuring out any particular drug’s side effects, since they depend on a person’s subjective experiences reported to someone over the phone.

Parts of the government have lobbied for kratom to be classified as a Schedule I controlled substance, which would block the plant from being legally used by anyone. The FDA has also gone after retailers and distributors that blatantly sell kratom supplements as a treatment for a medical condition, including cancer. But so far, the agency responsible for such a move, the Drug Enforcement Agency, has not made a final decision.

Kratom May Be Unsafe