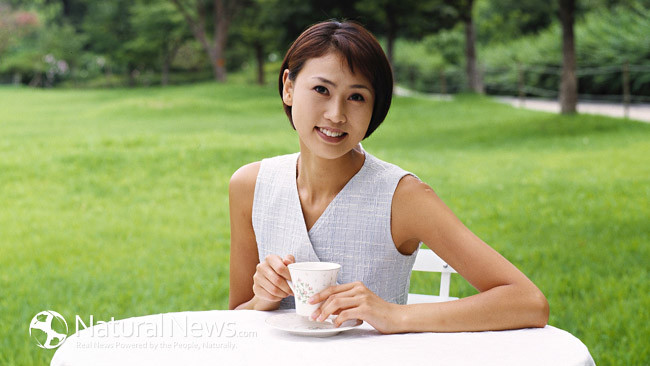 According to one reporter the only real flaw with Kratom is the way it is distributed and thus the way it is consumed. The concern here is that users can simply pick up some from a Kratom vendor locally or online and begin treating themselves for whatever pain they may have been experiencing without ever learning what caused the pain in the first place.

They aren’t interested, it seems, in what caused the pain itself — and what they might do to permanently relieve it. Perhaps they simply haven’t met a doctor who is willing to go beyond quickly writing a prescription or proposing surgery.

This is a good point and it doesn’t even touch on the fact that doctors and their fancy prescriptions are often very expensive and over priced. Why see a doctor when you can just run over to the gas station next door and get some Kratom?

Kratom, is it really