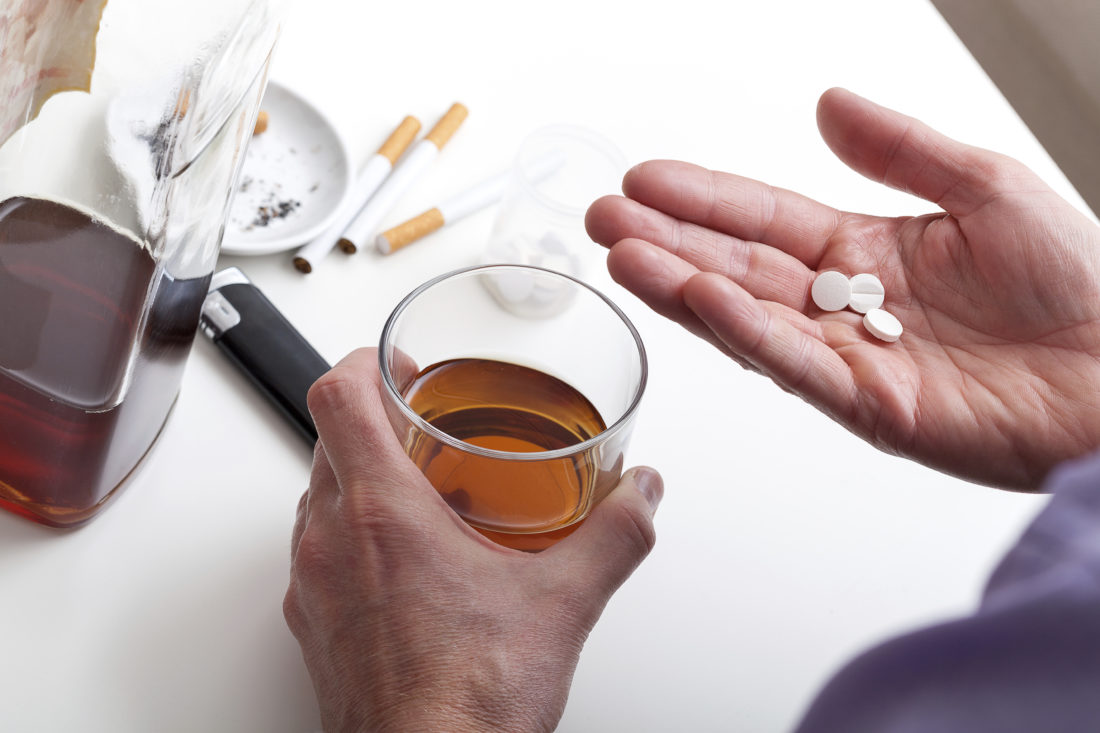 A Tennessee man was arrested over the weekend for intent to sell five pounds of powdered kratom, a plant originally from Southeast Asia, and his bond was set at a staggering $22,500, according to local reports. Advocates — who say the herb is natural remedy with medicinal uses — were furious.

Like marijuana, kratom doesn’t have a consistent legal status across all 50 states. In 2016, the Drug Enforcement Agency was set to classify kratom as a Schedule I substance before public outcry forced it to drop the proposal. According to the American Kratom Association, kratom is illegal in six states: Alabama, Arkansas, Indiana, Tennessee, Vermont, and Wisconsin. These states have also been among the hardest hit by the opioid epidemic.

Kratom is a plant similar to coffee, but it can produce some of the same painkilling effects that opiates have when it’s ingested. It looks like a green powder and can be swallowed in a pill or added to tea. Opioid addicts who take it say it doesn’t have the same addictive qualities as heroin or prescription painkillers, and it can help addicts overcome withdraw symptoms when while they’re trying to get clean.

“Kratom is NOT synthetic heroine, it’s not even synthetic! It’s a plant in the coffee family [sic],” reads the top comment on the post. “It helps relieve pain, increase entry and works like a natural anti-depressant it creates zero high and impossible to overdose on. Some kratom users take it to help with heroin withdrawals but it doesn’t make you feel like an opiate. This kind of ignorance is why it’s illegal in Tennessee. It’s legal in almost every state.