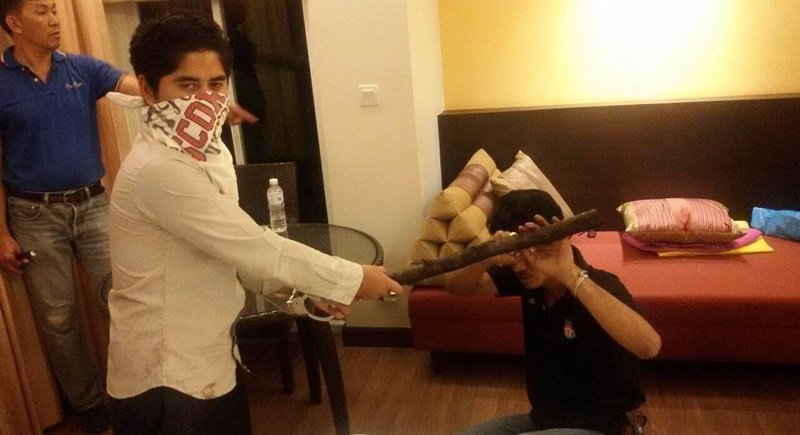 PHUKET: A man who was arrested yesterday (June 17) while cooking kratom at his rented room, was also wanted in connection with the alleged assault on an Australian woman at a well known hotel in Cape Panwa early that same morning.

Police seized from a 21-year old, Monnut Plakij, a piece of wood and clothing used during the attack at the hotel. Monnut admitted to police that he hit the victim because of personal issues.

After we found out where he stayed we put a surveillance team onto him. Then at 5:30pm officers raided his room while he and his friend were cooking kratom. 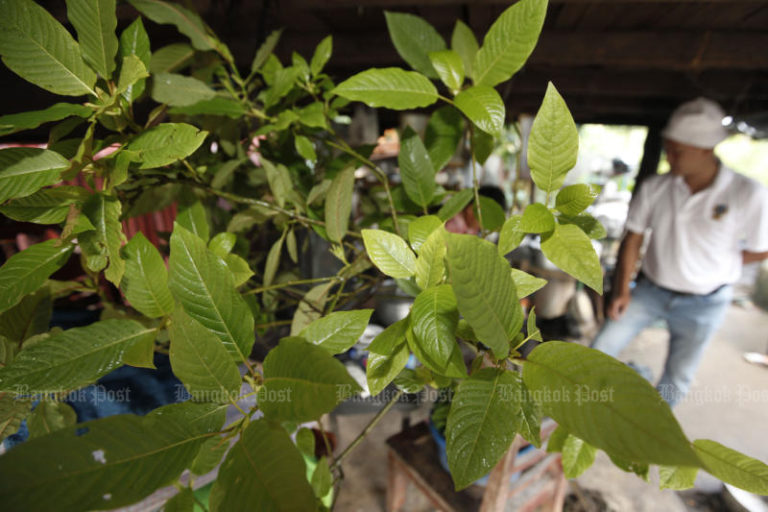