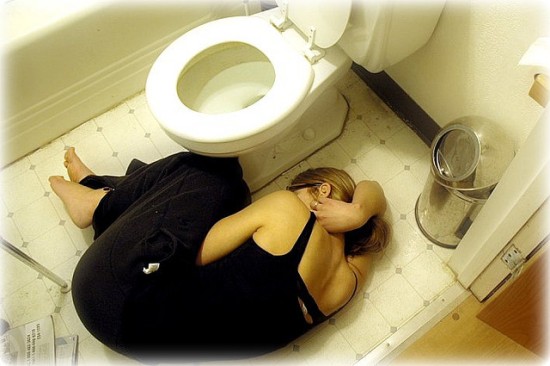 Opiate addiction is a brain disease in which addicted person develops a specific behavior, resulting in a desire for more drugs to achieve the same effect. Opium and other drugs create a dependency within the human body because they link with cell receptors. If the user discontinues taking opiates, the depleted nervous system will decrease in its level of activity, causing severe withdrawal symptoms.

Following research into reports of users suffering from opiate withdrawal symptoms, it is concluded that the red vein kratom is the most effective when it comes to treating opiate addiction. Red vein kratom along with above-mentioned strains are the best for pain management and relief from heroin or opiate withdrawal and acts as a mild sedative.

Strains of kratom tend to have a relaxing and pacifying impact upon key receptors, thus allowing them to return to their original state. The assistance given by kratom for opiate sufferers includes control nausea, the decrease in sleep apnea, return of normal appetite, assistance with depression or suicidal thoughts as well as relief in muscle pain.