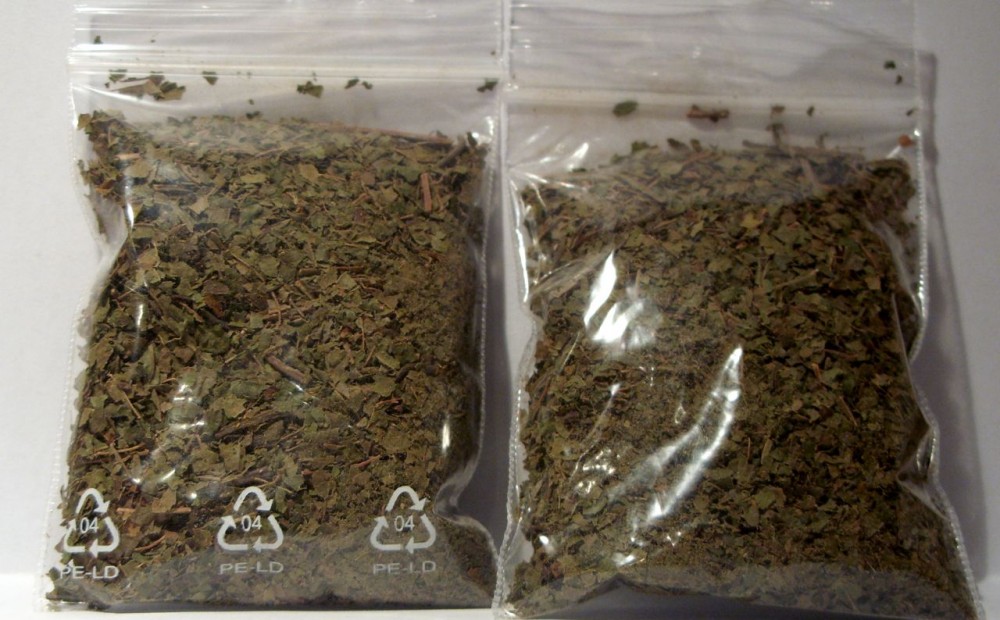 New Hampshire proposed a bill today that would effectively ban the sale of kratom and kratom extract to individuals under the age of 21.
Lawmakers believe this will help prevent abuse of the supplement by teenagers who are prone to higher risk taking.

It is known lead addicts back to heroin. It has been linked to seizures, psychosis, hallucinations, delusion and confusion, etc

The supplement has been suspected of being potentially linked to these disorders however no formal study has been conducted at this point in time.

While claims say it has led heroin addicts back to their drug of choice many others have hailed it as a way for them to get over their habit without having to take traditional medication.  The use of Kratom is extremely controversial and it seems even users of the drug are unsure of its true effects.