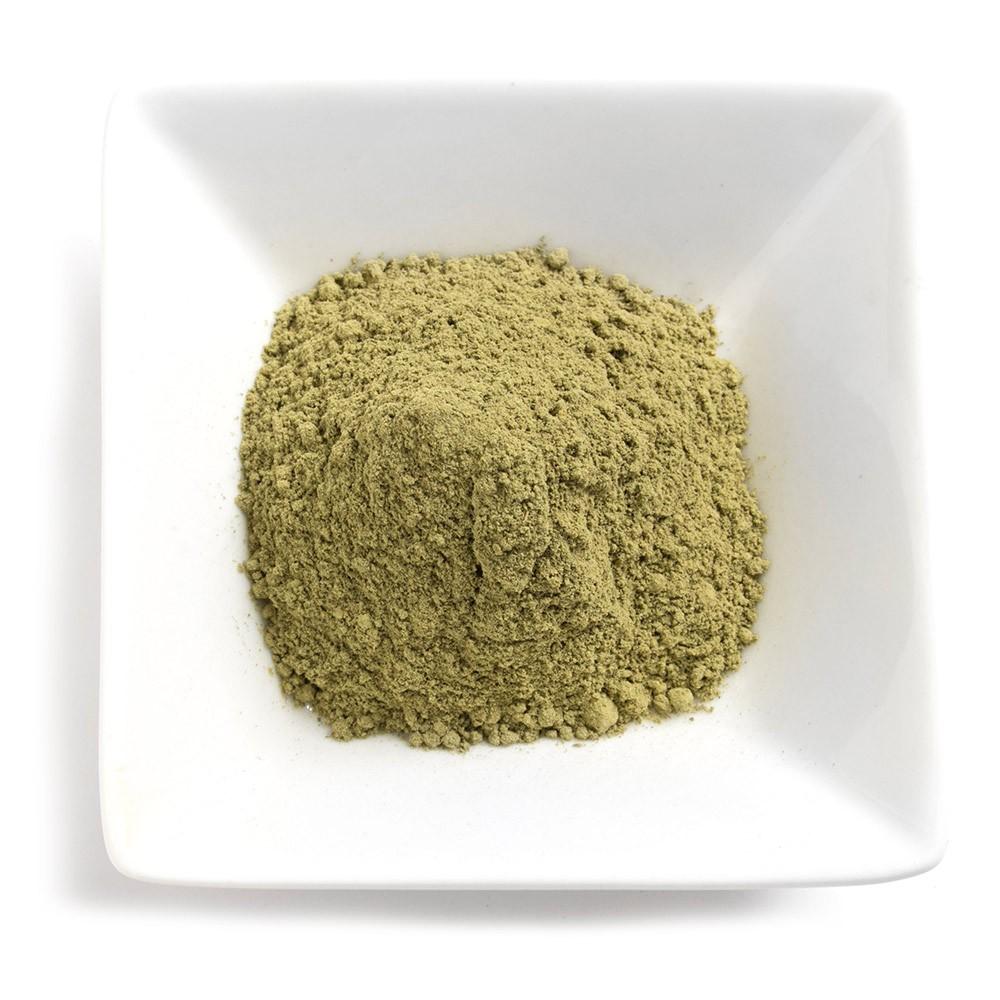 Lawmakers in New Hampshire have officially passed a bill that will ban the sale of Kratom to minors. They believe studies have shown a link between the products and seizures among other negative effects.

It is known lead addicts back to heroin. It has been linked to seizures, psychosis, hallucinations, delusion and confusion.

There are some studies that show Kratom to be a treatment for heroin use as it stimulates the same parts of the brain traditional opiates do. This, however, has also led many to believe that it will act as a temporary catalyst and eventually lead users back to harder drugs. Some claim it can be smoked while others suggest you should only drink it as a tea. There is simply not enough information available to make any educated decision on this plant.