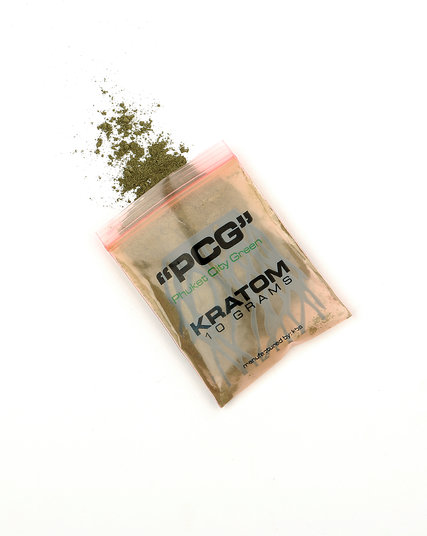 The New Hampsire Senate banned Kratom vendors from selling to anyone under the age of 18 today. This natural supplement has been

long used as an herbal tea, though some smoke the plant. Lawmakers in the state say they are worries about the negative side effects that users may experience.

While many claim it is a safe natural supplement many argue that it is a dangerous drug. The claims state

Kratom has been linked to psycosis, addiction, seizures as well as delusion and other symptoms.

The use of Kratom is not currently approved by the FDA however, many stores acrossed the country have been selling supplements made with Kratom to customers of all ages. The new law still allows adults to purchase the product but users should be cauioned until we know more about the effects of Kratom on the human body.