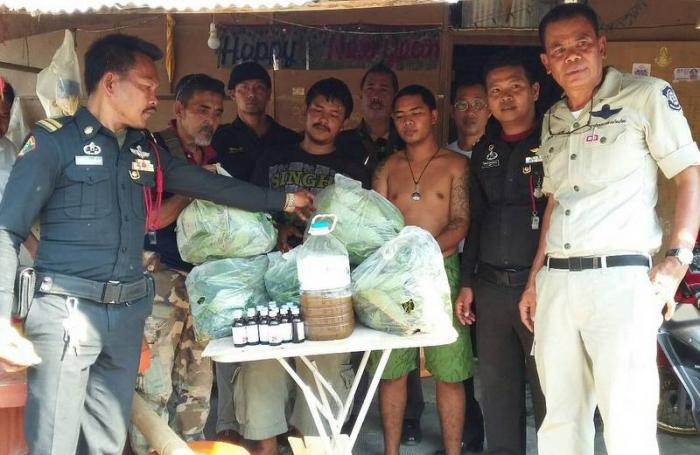 Here in the United States, we have a battle waging on over the use and legality of Kratom. In Krabi however, it is known as a highly illegal drug. Officers received complaints from local citizens as they believed their neighbors had been selling drugs to local teenagers.

The users of the drug rather than having legal charges pressed against them have been forcefully entered into a drug rehabilitation program. The police seized 10 kilos of kratom as well as several pre-made brews ready to drink containing a high content of the drug.

The suspects were arrested with about 10 kilograms of kratom leaves, five liters of 4×100 cocktail (a kratom-based brew), 20 bottles of cough syrup and other drug paraphernalia.

The use of kratom has been linked to seizures and heroin-like withdrawal symptoms if users consume too much of the drug.
There seems to be a worldwide confusion on Kratom and whether or not its consumption is safe.

The Kratom War is Br 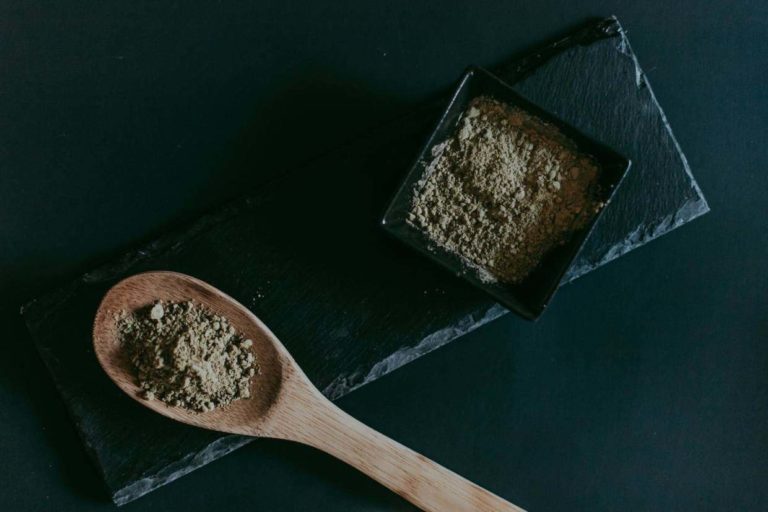