The Kratom Controversy: What should be done about it? 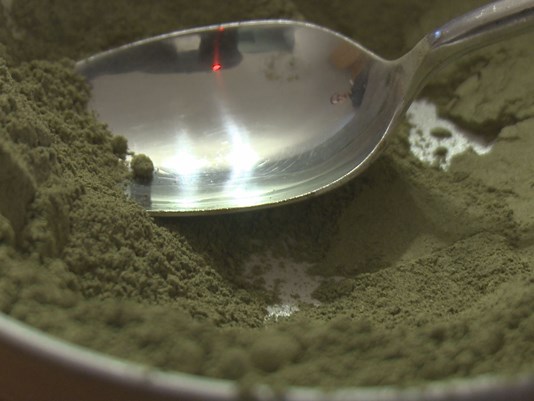 A substance made from a Southeast Asian tree is one of the latest tools some hope will be able to cushion the deadly blow of the U.S. heroin epidemic.

Those who take Kratom said, at low doses, the plant feels like a stimulant, giving people energy and making some more sociable. They add that higher doses, though, act like opiates with sedative and euphoric effects.

While it’s accessible now, the federal Drug Enforcement Agency suggested to label it as a dangerous drug last August, but some argue, its helping fight a more deadly epidemic spreading across the country.

The DEA pushed for a Schedule 1 classification, which are drugs, substances, or chemicals are defined as drugs with no currently accepted medical use and a high potential for abuse.