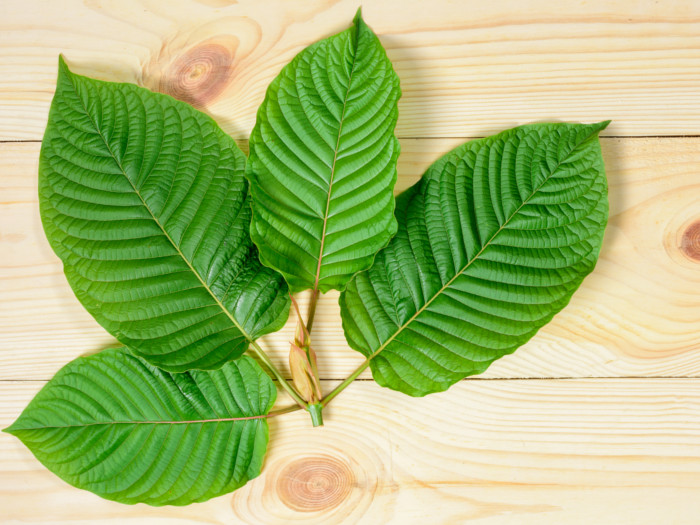 PADANG BESAR: The General Operations Force (GOF) has successfully seized two tonnes of kratom leaves (Mitragyna Speciosa) which were attempted to be smuggled into Thailand in six separate actions in Kedah/Perlis Op Wawasan on Dec 5-7.

The incident took place in the teak forest area in Felda Lubuk Sireh, Kaki Bukit near here at about 6:30 pm. The kratom leaves were subsequently taken to the Padang Besar police station after a futile one-hour wait for the owner of the kratom leaves to claim them.

A GOF team saw four men, whose nationalities were unknown, attempting to intrude into the KTJ PB 14 route area near the TNB 965 post at the Perlis-Thailand border fence area, on the same day at 10:35 pm.

Realizing the presence of the policemen, they all fled but a 42-year-old man was nabbed after he was found lying under some bushes.

He said the team conducted a search and found seven white gunny sack containing kratom leaves weighing 210kg and four motorcycles of various types with Thai registration numbers, worth a total RM41,100, and all were taken to the Padang Besar police station for further action.

All the seized goods worth more than RM438,000 were handed over to the Padang Besar district police headquarters for further action and the cases were investigated under Section 30(3) of the Poisons Act 1952. — Bernama