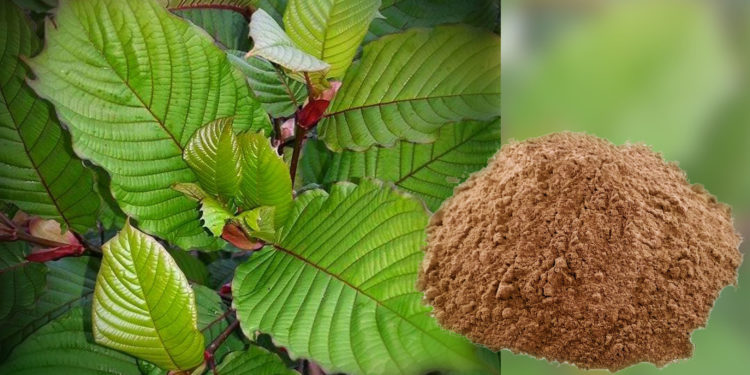 The AKA hopped on particular phrasing on the NIDA website that answered the question, “Can a person overdose on Kratom?” The answer provided by NIDA was: “Kratom by itself is not associated with fatal overdose, but some forms of the drug packaged as dietary supplements or dietary ingredients can be laced with other compounds that have caused deaths.”

“NIDA’s position clarifies that natural kratom does not present a public health risk,” the AKA wrote in a statement and criticized the Food and Drug Administration for associating the drug with at least 44 overdose deaths.

NIDA’s kratom webpage was recently amended in July, but it entailed adding the word “psychotropic” — in that the drug has mind-altering effects — in describing what is kratom.

Further, the research institute updated “What are the health effects of kratom?” with the disclaimer “Symptoms of psychosis have been reported in some users.”

In response to the pulling of the overdose information, AKA sent a letter to NIDA Director Nora Volkow accusing the institute of bowing to political pressure from the FDA.

“We are concerned that NIDA may be under pressure from purely political requests or demands being made by the FDA related to kratom that are not supported by the science, including research done by NIDA and its research contractors,” wrote David Herman, chairman of AKA.