Will FDA Crack Down Harder on Kratom? 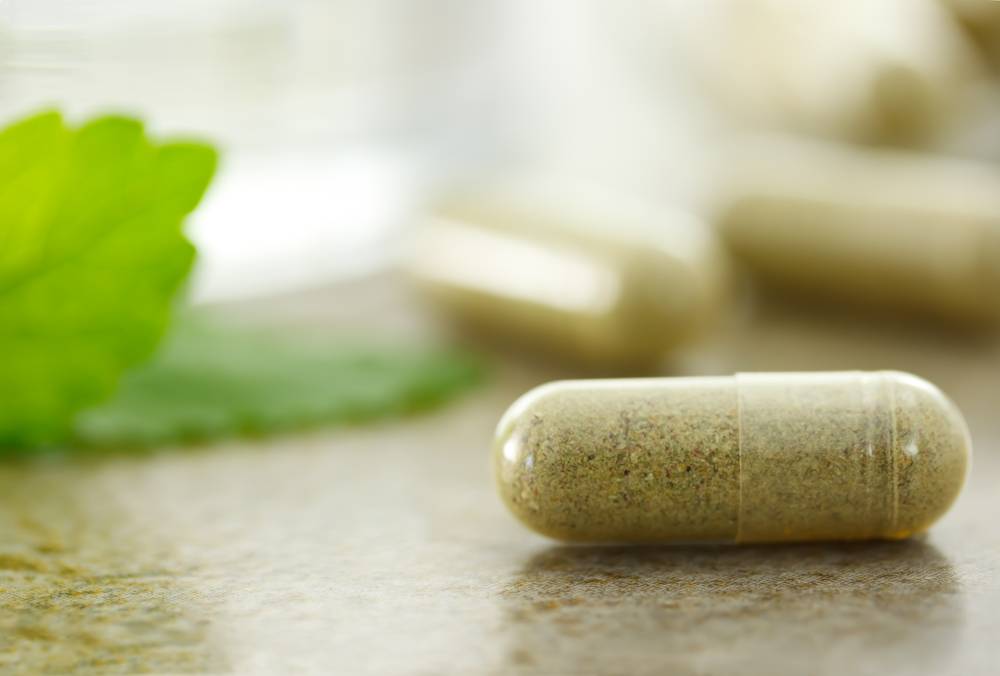 The FDA makes vague disclosures about their lack of available resources to determine the level of safety with the plant Mitragyna speciosa (kratom). But it seems that some individual states are opting for a tougher guilty-until-proven-innocent approach. The most recent legislation came on May 5. Alabama added kratom to the state’s list of Schedule 1 controlled substances.

Travis Lowin, a member of the board of directors for the Botanical Legal Defense (BLD), was in attendance to testify in favor of keeping kratom legal. At the Georgia meeting Lowin said, “The Georgia Poison Control had nothing concrete to offer. The head of the Georgia Crimes Unit even said, ‘This is a natural compound, not a synthetic,’ and when he was asked if he’d found kratom at any Georgia crime scenes, he was like, ‘No, ma’am.’” Lowin said, “We were all scratching our heads wondering why is kratom even in question. There is no logic. It’s like we’ve all entered the Twilight Zone.”

He would not openly discuss any scientific evidence that proves kratom is any more dangerous than the more familiar plant in its species: caffeine. Meyer stuck to quoting the FDA’s official statement.

“[The] FDA has limited … data [on adverse effects associated with kratom] but believes the … population using these … products would not necessarily see the effects as being adverse … and therefore would not report them to the agency or a healthcare professional.”

More on this Featurette at The Fix