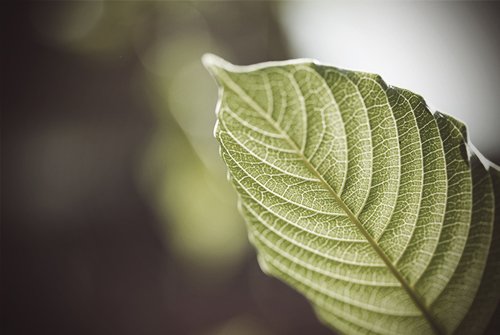 Kratom comes from a tropical tree in the coffee family, Mitragyna speciosa, which is indigenous to Southeast Asia. Low doses of it have cocaine-like stimulatory effects and are used to overcome fatigue. Higher doses have opium-like sedative effects used in traditional medicines as a substitute for opium.

Reports suggest that 40 million Americans have purchased kratom online for the management of chronic pain or to mitigate opioid withdrawal, putting it head to head with CBD oil in that regard.

Some opioid addicts use kratom to overcome their addiction, advocates of it state that it is useful for reducing dependence on more dangerous opiates and has the advantage of not being detected by drug tests for now. However, the scientific study of kratom requires more research into its physiological effects.

Will FDA Crack Down