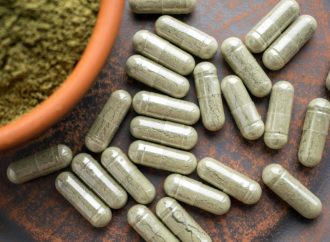 SAN DIEGO (CNS) – San Diego County supervisors today stopped short of declaring a medicinal plant a public nuisance, after hearing from users who said it has eased their chronic pain and other health issues.

After hearing from nearly two dozen speakers, the board on a 4-1 vote – – with Kristin Gaspar opposed — directed several county agencies to return in 60 days with options, including a possible ban, on kratom.

Kratom is a tropical evergreen tree in the coffee family native to Southeast Asia, where it has been used medicinally since at least the 19th century. According to the U.S. Food and Drug Administration, it “affects the same opioid brain receptors as morphine” and “appears to have properties that expose users to the risks of addiction, abuse and dependence.”

The city of San Diego in 2016 banned the use and sale of kratom, and “now I believe it’s appropriate for us to take similar action,” Jacob said, before hearing from county residents opposed to any ban.

“You will be depriving me of my liberty and making me an unhappy person” who will seek out more dangerous alternatives. Dr. Wilma Wooten, the county public health officer, said opponents presented compelling information but noted there’s no federal regulation of kratom.

Read the full article at 10NEWS