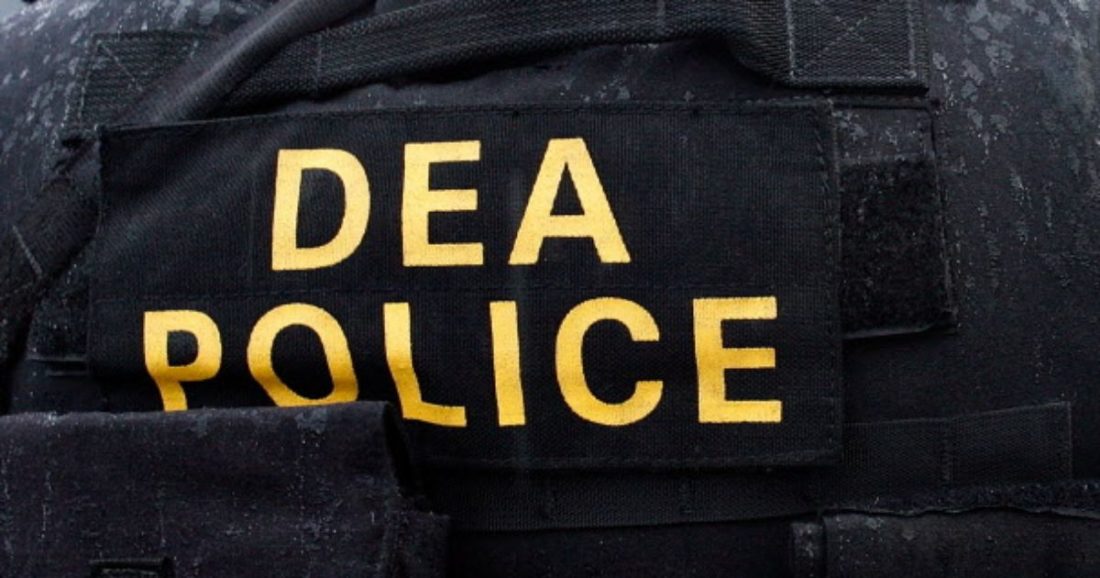 On August 30th, 2016, the DEA filed a notice of intent to temporarily designate Kratom (specifically its alkaloids mitragynine and 7-hydroxymitragynine) as a schedule 1 drug. That notice listed 33 footnotes/references, but the actual references themselves were not included in the document itself.

Later that day, Anthony Roberts filed a FOIA request for all of the data and documents referenced in the 33 footnotes.

In the case of some of the footnotes, he was asking for specific data they’d collected. In other words, he was asking for the actual data references in footnotes 17 and 18, respectively, i.e. if there are 293 records on kratom abuse from January 2006 through March 2016, and those records were considered when the DEA attempted to schedule kratom, then the public should be able to inspect them.

But the DEA has refused to provide us with their evidence.

The DEA Release can be seen in MuckRock