Should We Care That Kratom is Classified As An Opioid? 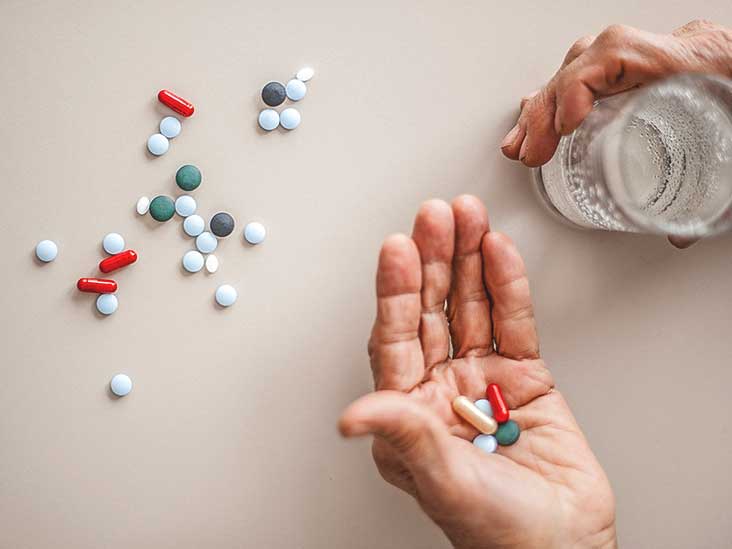 Advocates for the drug say the reclassification of kratom by the Food and Drug Administration (FDA) may not be a big deal in and of itself. However, what the Drug Enforcement Administration (DEA) does with this information could be.

In an announcement last week, FDA Commissioner Dr. Scott Gottlieb denounced kratom in light of new research conducted by his agency. In particular, the organization identified 44 deaths since 2011 that agency officials say is attributable to kratom.

It has been at the center of an increasingly public feud between proponents who say the drug can help with opioid withdrawal and is safer than other pharmaceutical opioids.

They say that the pharmacology of kratom is already well understood, which makes the FDA’s announcement confusing at best.

“What they are effectively doing is using computer modeling, which is a very preliminary method in drug discovery,” Andrew Kruegel, Ph.D., an associate research scientist in the department of chemistry at Columbia University in New York, told Healthline.

Kratom: Is it Safe F