Study: Kratom May Cause Liver Damage 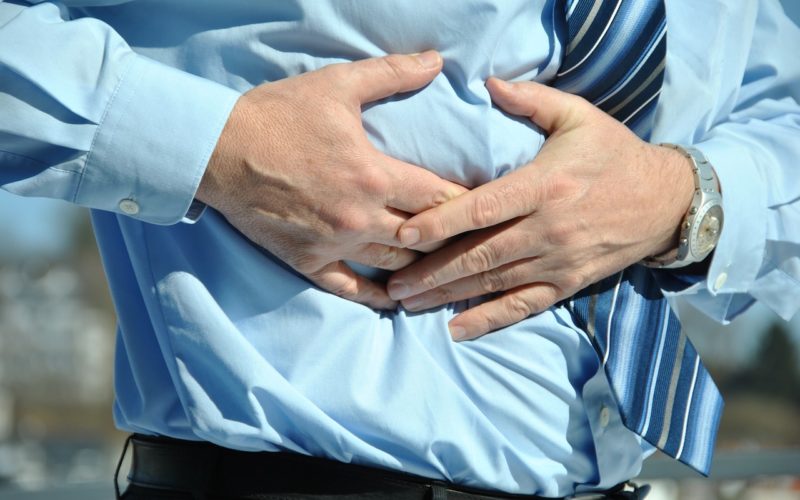 Kratom, a popular herbal supplement made from Mitragyna speciosa, an evergreen tree native to Southeast Asia, may cause liver damage, according to new preliminary findings.

While kratom acts like a stimulant at low doses, researchers said it acts like an opioid when taken in large amounts, according to U.S. News & World Report. They said kratom has been linked to more than 90 deaths.

The researchers presented their findings Saturday at the meeting of the American Association for the Study of Liver Diseases held in Boston.

Dr. Victor Navarro, head of gastroenterology at the Albert Einstein Healthcare Network in Philadelphia, and colleagues investigated 404 cases of liver damage from dietary supplements. Eight of the cases that occurred between 2007 and 2017 were linked to kratom.

All eight patients experienced symptoms of liver damage after using kratom for two to six weeks. Their symptoms included itching, jaundice, stomach pain, and fever. Six of the eight patients had to be hospitalized, but no one needed a liver transplant.

The U.S. Food and Drug Administration doesn’t need to approve dietary supplements, but in September it issued a warning against using kratom because of addiction-like qualities.

“Poison control centers in the United States received about 1,800 reports involving use of kratom from 2011 through 2017 including reports of death,” according to The Mayo Clinic. “About half of these exposures resulted in serious negative outcomes such as seizures and high blood pressure.”