The Youngest Victims of the Opioid Crisis Deserve Better 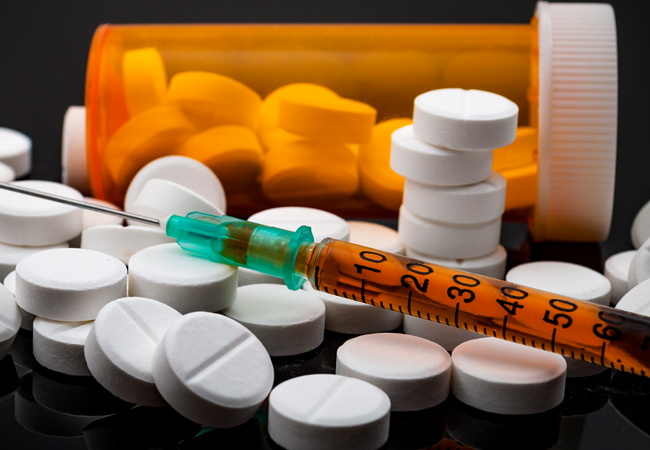 The opioid epidemic has hollowed out communities across the country and touched the lives of Americans of all ages. But we know disturbingly little about the youngest victims of this crisis: babies born with a type of opioid withdrawal called neonatal abstinence syndrome, or NAS.

One in five pregnant women fills a prescription for opioids, and while not all their babies will be born with the syndrome, all are at an increased risk. Just how prevalent is NAS? One government fact sheet noted that more than 21,000 babies were born with it in 2012 alone, and a study from the Centers for Disease Control and Prevention found the incidence of the condition spiked dramatically between 2000 and 2012. But from there the trail seems to go cold.

While research on the impacts of NAS is just beginning, the importance of a child’s first year of life cannot be overstated. Research is clear on infant brain development: the brain develops at a considerable rate during the first several years of life, with each second producing more than a million neural connections. And during this period — as well as during the prenatal period — environmental factors strongly influence both an infant’s brain development and their social-emotional regulation.

Cognitive development functions of the brain also begin in utero and continue into infancy and beyond. Early indicators for cognitive development in infants include attention, face processing, and object perception, all of which can be detected in infancy and are influenced by genetic and environmental factors, such as the infant-caregiver relationship.

In October 2018, President Trump signed the Substance Use Disorder Prevention that Promotes Opioid Recovery and Treatment (SUPPORT) for Patients and Communities Act into law, a bipartisan effort that includes provisions on improving care for infants with NAS and supporting families through family-focused residential treatment programs.