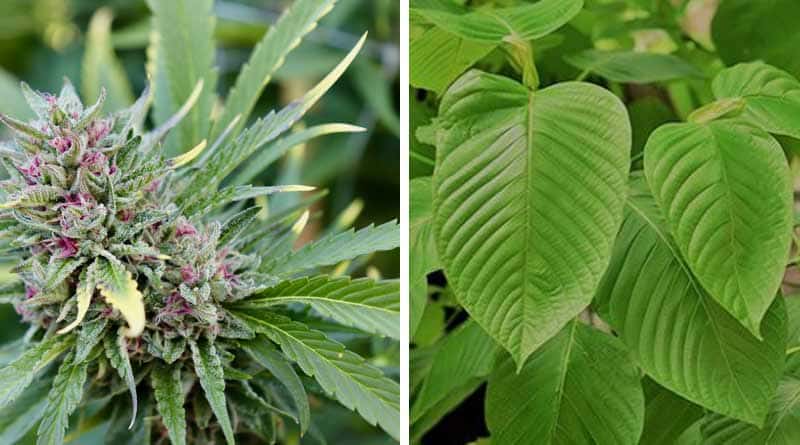 The most common question that people ask about Kratom is whether Kratom and Marijuana are similar? And eventually they end up asking which one is better, Kratom or Marijuana? Well comparing Kratom and Marijuana will be like comparing apples with oranges. These two are entirely different drugs which is reflected by their different nature, compositions, consumptions, and legal status.

However, if you are as confused about the similarities and differences between cannabis and Kratom then read on to clear your confusion and make an informed decision in the future. 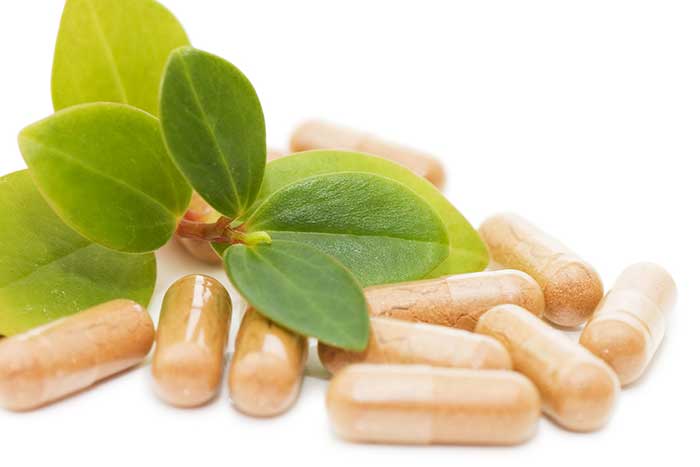 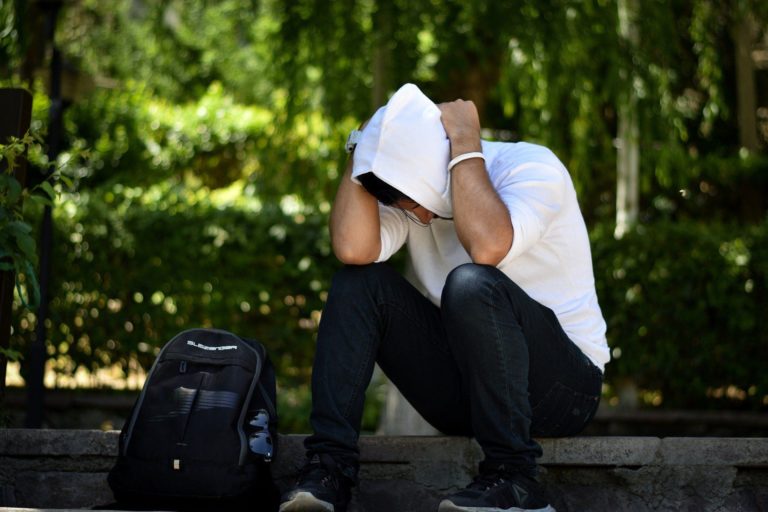