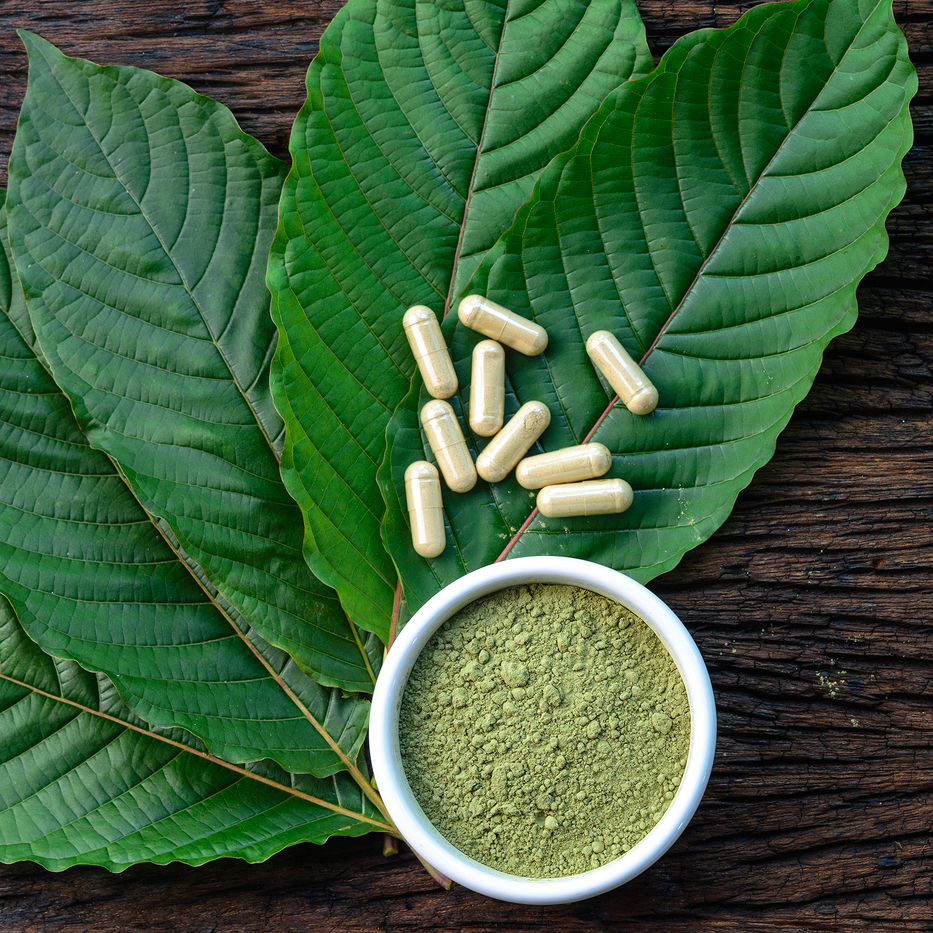 Kratom (Mitragyna Speciosa) is a tropical tree in the coffee family. Found in Southeast Asia (Thailand, Indonesia, Malaysia, and Vietnam), natives have been using Kratom medicinally for thousands of years. Those who stand by kratom claim that it can improve mood, enhance concentration, relieve pain, and increase energy.

Traditionally, kratom leaves are chewed, brewed into tea, or ground to cook with food. Nowadays, kratom is either smoked or taken orally in pill form.

Most recently, kratom is being regarded as a wonder treatment to help opioid users kick their addiction. Although there is limited evidence in the scientific literature that kratom is effective at treating withdrawal caused by heroin or prescription opioid drugs, anecdotal evidence abounds.

Kratom is typically sold as a herbal extract supplement in powdered form. The plant’s leaves can also be chewed and dry kratom can be swallowed or brewed.