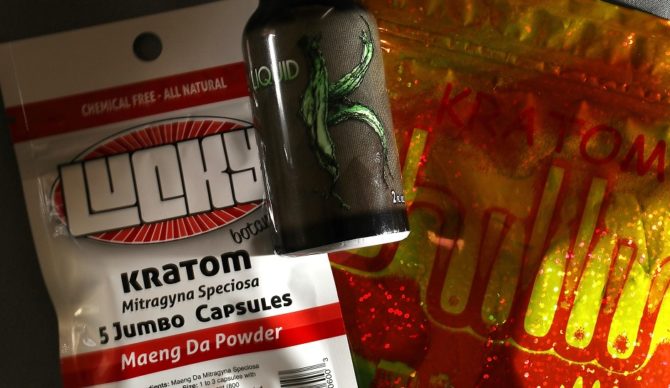 The DEA has decided to make the herbal supplement kratom a Schedule I substance.

In response, over 100,000 people are calling on President Barack Obama to intervene after the Drug Enforcement Administration announced plans to wage war on kratom,

The petition, posted last week to the White House’s “We the People” platform, challenges the DEA’s claim that active ingredients in kratom deserve to be placed in Schedule I under the Controlled Substances Act, alongside drugs like heroin and LSD.

With over 100,000 signatures as of Thursday morning, the petition has reached the threshold that typically requires a response from the administration. But it’s unclear if the White House will give one before the ban is set to go into effect.

It is argued that the DEA didn’t ask for public comment before making the announcement, completely surprising kratom advocates, including one of the nation’s largest advocacy groups.