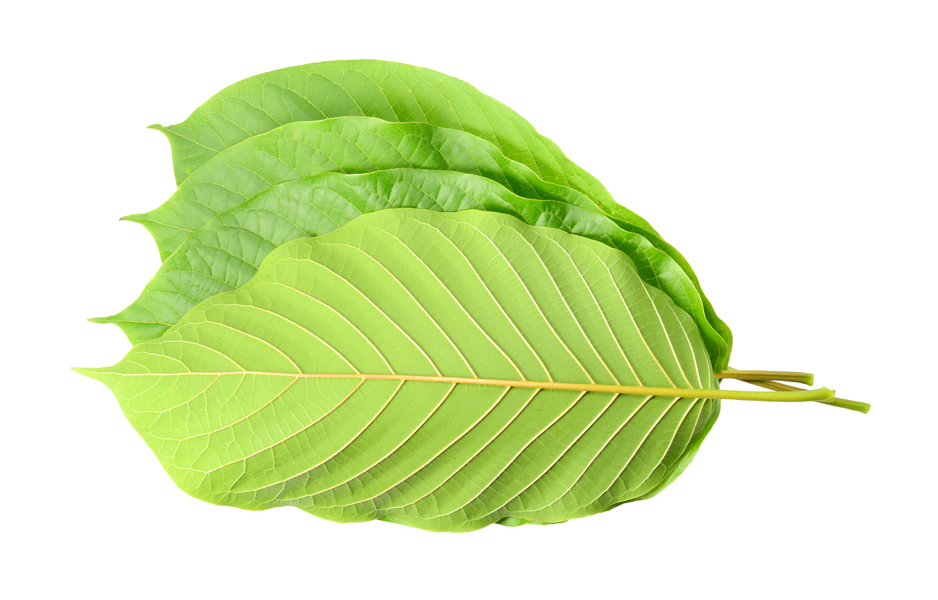 June 28, 2019 — The FDA this week again cracked down on marketers and sellers of products containing kratom, an herbal plant used recreationally and as medicine but is not legally marketed in the U.S. as a drug or dietary supplement.

The FDA issued warning letters to Cali Botanicals of Rancho Cordova, CA, and Kratom NC of Wilmington, NC, ”for illegally selling unapproved, misbranded kratom-containing products with unproven claims about their ability to treat or cure opioid addiction and withdrawal symptoms.”

The herb is legal on the federal level, although the Drug Enforcement Administration (DEA) is considering labeling it a Schedule I drug — a category that includes heroin, marijuana, LSD, and ecstasy. Kratom is illegal in six states, Washington, D.C., and several cities, according to the American Kratom Association. It has been on the DEA’s list of drugs and chemicals of concern.

The FDA has approved no uses for kratom, and the agency says it has received concerning reports about its safety, including claims of deaths. The two companies use websites and social media to make unproven claims, such as saying the plant acts like morphine, that it can be used to overcome opiate addiction and can manage chronic pain, help depression, anxiety, diabetes, and fatigue and protect against cancer, the FDA says.

A CDC analysis found kratom as a cause of death in 91 of more than 27,000 overdose deaths in 27 states from July 2016 to December 2017. The National Institute on Drug Abuse (NIDA) says most deaths from kratom have involved other substances including opioids. That agency is funding two studies totaling nearly $7 million to better understand how it works. One goal of the research is to understand why it’s been used without harm for hundreds of years in Southeast Asia while being linked to harm in Western countries.

A recent study said that the herb “may have useful activity in alleviating pain and managing symptoms of opioid withdrawal, even though well-controlled clinical trials have yet to be done.” Still, the study went on to say, “There are legitimate concerns about the safety and lack of quality control of purported ‘kratom’ products that are being sold in the U.S.”

Robert Glatter, MD, an emergency medicine doctor at Lenox Hill Hospital in New York, applauds the FDA for continuing to pressure manufacturers who market and distribute kratom in a misleading, harmful, or fraudulent manner.

Read the full article at WebMD