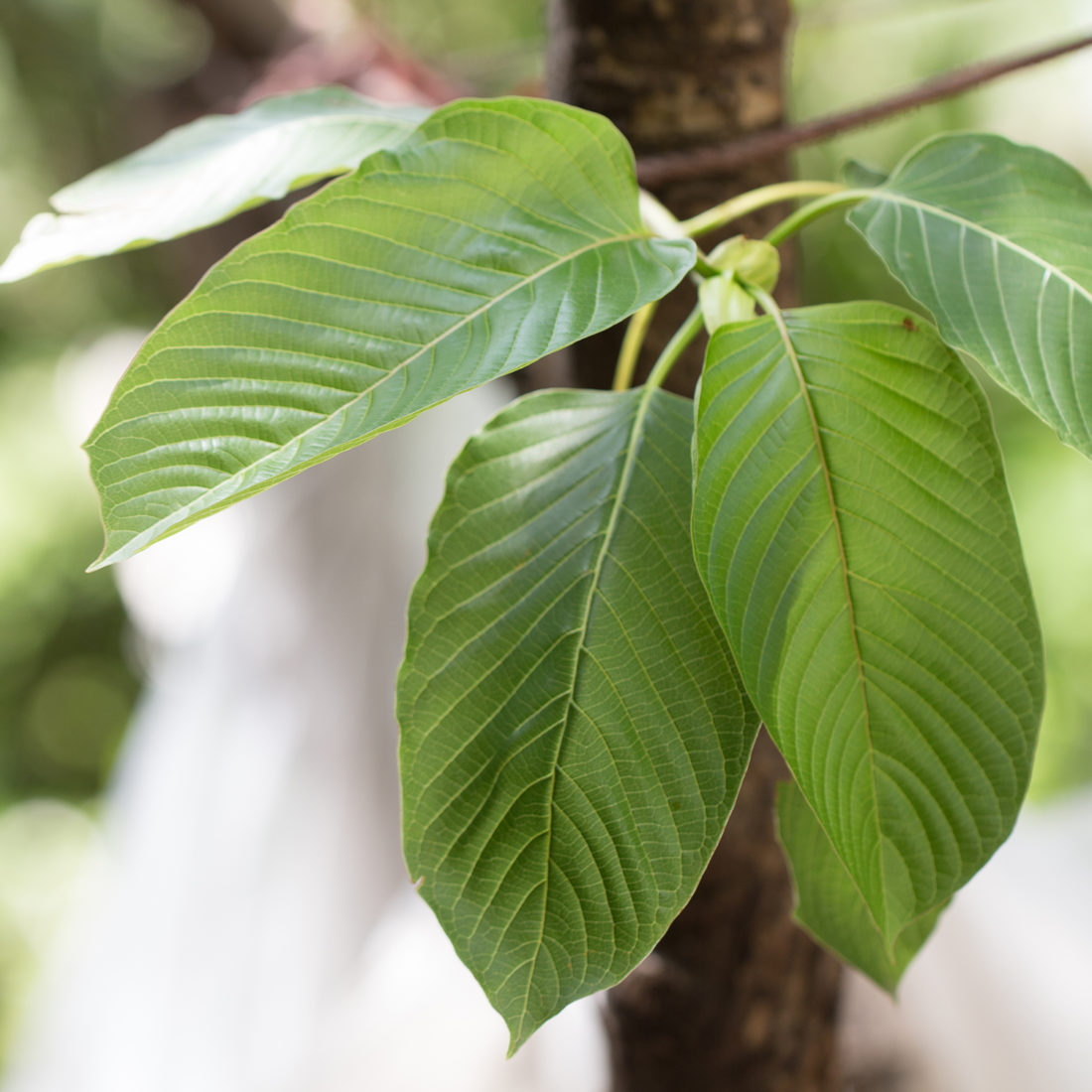 The Food and Drug Administration (FDA) says that products using the drug kratom aren’t safe, and a new report from the agency helps explain why.

In the report, which was published this month, the FDA analyzed 30 different kratom products for the presence of heavy metals. They found “significant levels of lead and nickel at concentrations that exceed safe exposure for oral daily drug intake.”

The agency warns that chronic long-term exposure to nickel and lead can cause heavy metal poisoning. Symptoms may include nervous system damage, high blood pressure, and increased risk of certain cancers.

In the United States, kratom is a legal but contentious substance. The FDA has frequently reiterated claims that it’s unsafe, addictive, and potentially tainted with other substances.

Nonetheless, kratom has fostered support among users who view it as a safer, natural alternative to pain medication and illicit drugs like heroin.

Dr. Rais Vohra, the medical director of the Fresno/Madera division of the California Poison Control System, told Healthline that the findings aren’t surprising, as a lead is also found in a large number of imports from other countries, including jewelry, pottery, foods, and spices.

Spiller has previously published research on the increasing prevalence of kratom-related overdoses and calls to poison control centers.

According to his work, published in the journal Clinical Toxicology, there’s been a 50-fold increase in the number of kratom-related calls to poison control centers between 2011 and 2017, jumping from about one call per month to two calls per day.

More of this news at Healthline