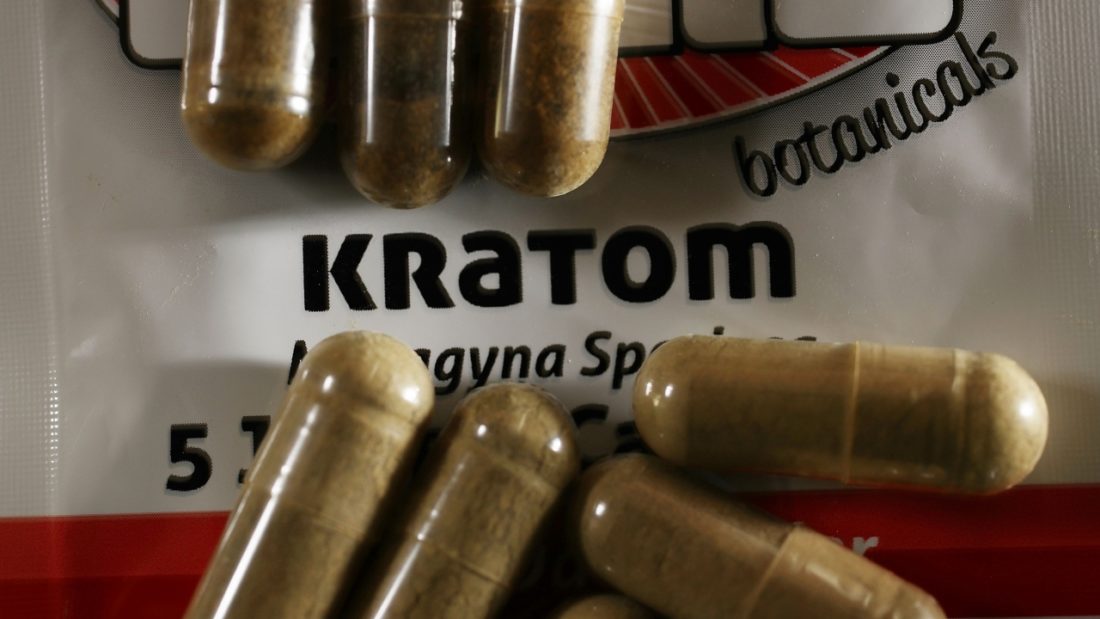 “I think kratom is the cure for the opioid epidemic,” says Chris Bell, the acclaimed documentary filmmaker behind 2008’s Bigger, Stronger, Faster and 2015’s Prescription Thugs.

A plant native to Southeast Asia, kratom can relieve pain and provide a caffeine-like boost. Its most exciting application, however, is weaning addicts off heroin and prescription painkillers. Though the scientific literature is thin, users have been safely ingesting the plant for centuries. Despite kratom’s promise, the Drug Enforcement Administration (DEA) claims that it poses an “imminent hazard to public safety” and tried to prohibit most clinical research on it.

Chris Bell spent months interviewing kratom’s advocates and detractors for his new film, A Leaf of Faith. He talked to teenagers who have overcome depression, vets who have found relief from debilitating PTSD, and nine-to-fivers who take refuge from their everyday stresses with a cup of kratom tea.

In a wide-ranging interview, he also discussed his views on performance-enhancing drugs, marijuana, Prince’s death, the Food and Drug Administration, abstinence-only approaches to managing addiction, and why he thinks Lance Armstrong got screwed.