Is The UK Facing Its Own Opioid crisis? 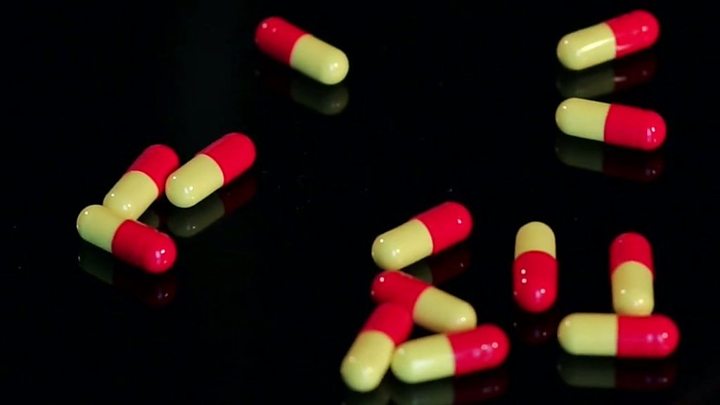 The opioid crisis in the US is well known and the subject of much debate and media coverage; overdoses involving opioids contributed to over two thirds (67.8%) of overdose deaths in the US in 2017 alone, with 47,600 deaths in total.

Currently, 175 Americans die daily from drug overdoses and the majority of these involve opioids. In the UK, we have generally not seen the same levels of use which would cause concern in past years, though it would be complacent to assume that we do not have an issue.

According to the NHS Business Services Authority, 12.8% of the adult population in England were prescribed opioids in 2017/18. A review by Public Health England concluded that this is a decrease in prescriptions from 2016, though arguably this does not mean there is no problem to address. This figure only accounts for prescribed opioids and does not consider the use of opioids obtained without a prescription or illicit opioids such as heroin. It also only presents findings from England, while Wales, Scotland and Northern Ireland should also be considered.

Sarah Branch, MHRA director of Vigilance and Risk Management of Medicines, said: “The MHRA continually monitors the benefits and risks of opioid medicines authorized for use in the UK and will take regulatory action as necessary to optimize the safe use of these products.

With this action, it is likely we will see an increase in research into the risks of opioids in the UK. Whether or not the UK is facing its own opioid crisis is unclear at the moment but such research will certainly help provide clarity.