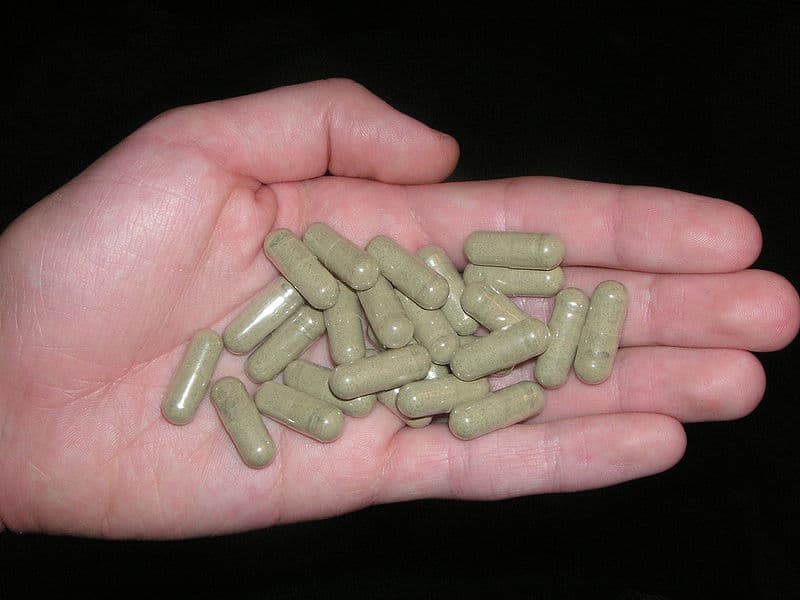 Last month, the Centers for Disease Control (CDC) reported on what appear to be unintentional drug overdose deaths with kratom.

The CDC study suggests kratom can be deadly, especially when used with other drugs. The analysis found that there were 152 drug overdose deaths from July 2016 to June 2017 in which the deceased tested positive for kratom. Of these deaths, kratom was listed as a cause of death for 91 people, including seven who tested positive for no other substance, although researchers cautioned that “the presence of additional substances cannot be ruled out.’

Past research suggests kratom has the potential for dependence and abuse. As of April 2019, kratom was not scheduled as a controlled substance. However, since 2012, the United States Food and Drug Administration (FDA) has taken a number of actions related to kratom, and in November 2017 issued a public health advisory. The FDA has actually warned consumers not to use kratom, as the agency is concerned that kratom, which affects the same opioid brain receptors as morphine, appears to have properties that expose users to the risks of addiction, abuse, and dependence.

There are no FDA-approved uses for kratom, and the agency has been the recipient of concerning reports about the safety of kratom. Since identifying kratom on an import alert for unapproved drugs in 2012 and on a second import alert in February 2014 regarding kratom-containing dietary supplements and bulk dietary ingredients, the FDA has taken a number of additional actions:

In September 2014, U.S. Marshals, at FDA’s request, seized more than 25,000 pounds of raw kratom material worth more than $5 million from a facility in Van Nuys, California.

In January 2016, U.S. Marshals, at FDA’s request, seized nearly 90,000 bottles of dietary supplements labeled as containing kratom and worth more than $400,000.

In August 2016, U.S. Marshals, at FDA’s request, seized more than 100 cases of products labeled as containing kratom and worth more than $150,000 from a company located in Grover Beach, California.