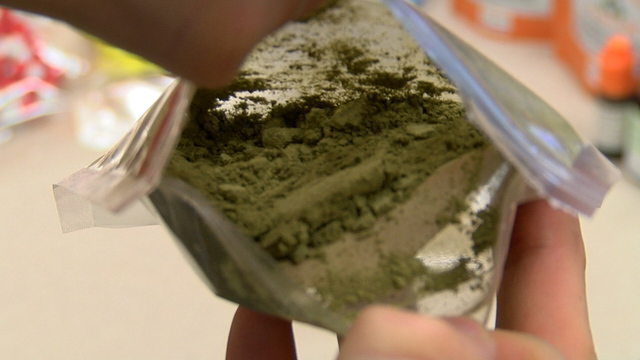 Users of hard drugs such as Heroin and black market painkillers are looking to buy Kratom for their opiate high. Those individuals take high doses of Kratom to achieve their opiate-like high however, many suggest that hard drug addicts might be able to quit their habit by switching to Kratom.

While Kratom acts like an opiate by stimulating the same parts of the brain true opiates do it has been shown to be a safer alternative to these hard drugs, lawmakers believe that this drug will only lead users back to their original drug of choice. A business selling the drug claims:

While those numbers may show Kratom is helping there is no record to show how many users suffered a relapse or simply spend an enormous amount of money on the drug only to create more problems they had previously.

Fox46 – Kratom use and opiates