Kratom: What Is It and Why Is It All Over The News? 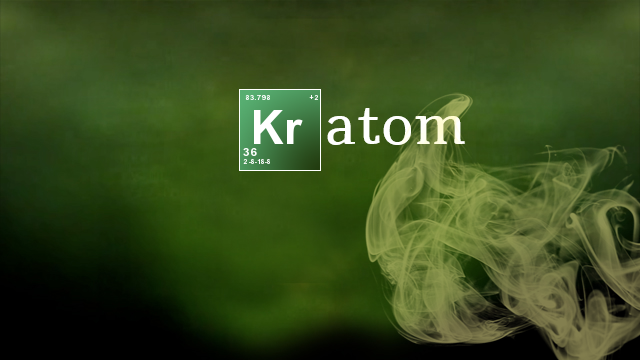 The U.S. Centers For Disease Control announced that they’ve determined the source of a multistate Salmonella outbreak that sickened 28 people in 20 states — and it has nothing to do with raw chicken.

According to the CDC, the only connection the 28 people had consumed kratom in either a pill, tea or powder before experiencing the side effects of Salmonella poisoning — like diarrhea, abdominal pain, fever, and chills — that put 11 in the hospital.

“People are using kratom to get off opioids, when in fact it is opioids,” U.S. Food and Drug Administration spokesperson Lyndsay Meyer told CBS MoneyWatch.

“Scientific data we’ve evaluated about kratom provides conclusive evidence that compounds contained in kratom are opioids and are expected to have similar addictive effects as well as risks of abuse, overdose, and in some cases, death,” FDA Commissioner Scott Gottlieb said in a recent statement.

However, the American Kratom Association says that it’s no more dangerous than any other legal drug.

“Although the primary alkaloids of kratom, MG, and 7-OH-MG, may demonstrate some characteristics considered for controlled substance scheduling, as do many other products including caffeine, nicotine, some antihistamines, and alcohol, despite decades of widespread consumption, there does not appear to be a public health risk that would warrant their scheduling,” the AKA wrote in November 2017.